I am using 4.4 update preview, just did some tests with UMG and noticed something.
I know UMG is marked experimental, Epic did say it’s not 100% done, and I am not using it in production, I just thought this might interest you (maybe you already know). So here goes:

I added a joystick touch interface and a widget containing some buttons and a border:
This is the widged hierarchy: 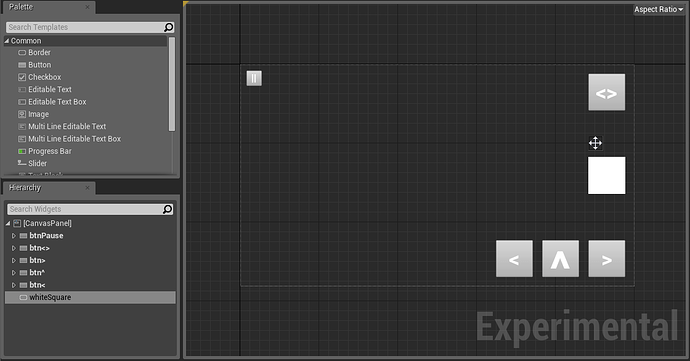 And this is how it looks in play mode: 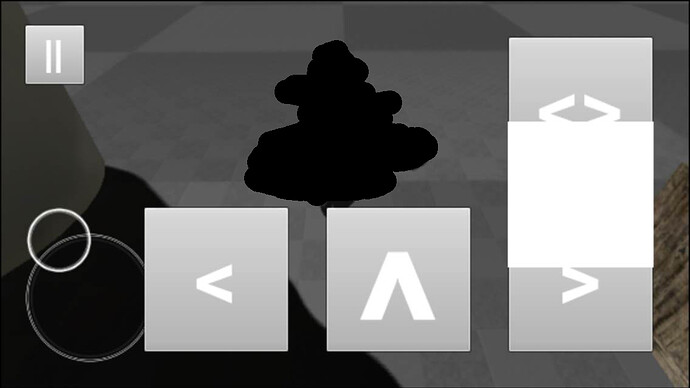 This is running on a iPhone5. Now here is the problem:

Hope this helps, I really like UMG so far.

Thank you for your bug report. Just a couple of question before If further investigate your issue. What OS version of iOS are you currently using? Could you provide any log files on the project that may be beneficial?

Any additional information will be greatly appreciated.

Thank you for reporting this issue. I was able to produce a repro for the issue. I have gone ahead and entered the bug into our database so that the issue may be fixed in a future release.