I’ve been trying to create an Adventure game like forever.
With UE4 I think I may be getting closer to my goal.

Here are some screenshots and a gameplay video: 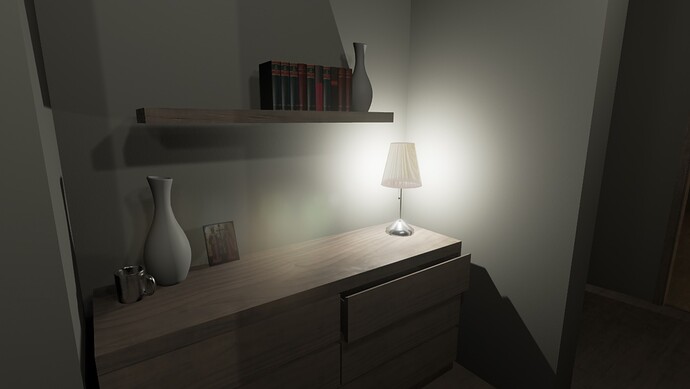 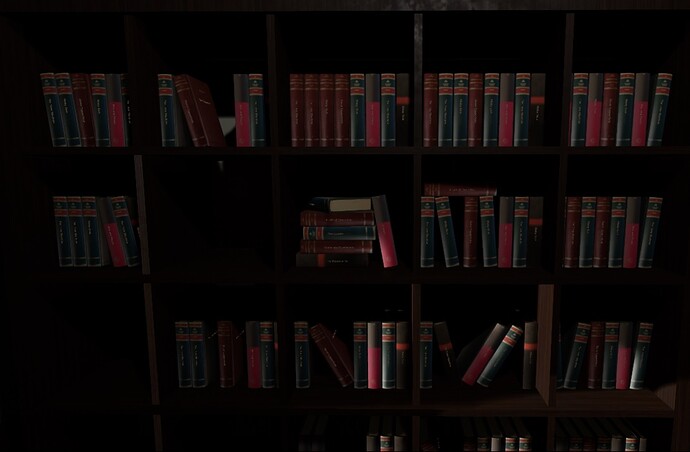 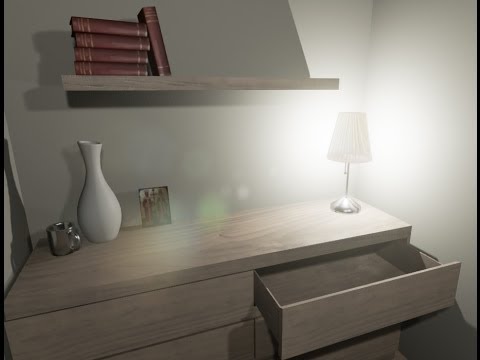 Enerything is done with Blueprints (no C++).

I also created a Concept page on Steam Greenlight: Link

Looking good! The puzzle box was great, was that done with blueprints?

Looking good! The puzzle box was great, was that done with blueprints? 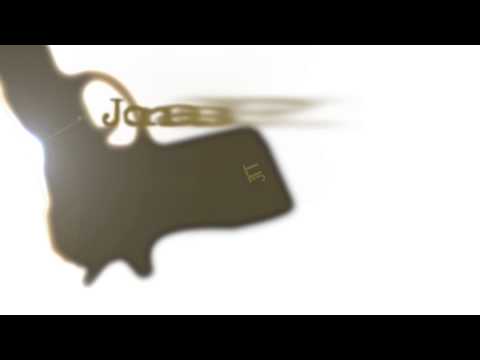 Just finished a first concept for the Interface (Look At, Pick Up).

It’s all done with blueprints.
I had a problem transforming the world position of an object to 2D screen coordinates. If anyone else has this problem - it’s done with the Project Node - but be careful - it only works in the HUD Blueprint! 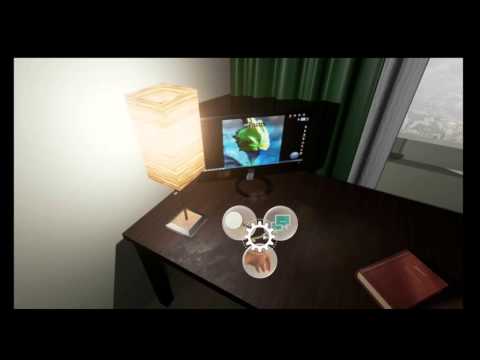 This is great, I really loved it. Waiting for more!

About the problem you had with 2D and hud, maybe make a tutorial from that? I’m pretty sure that a good tutorial of how to make a cool interface will be very liked by community

Thanks Anubis.
Never made a tutorial before…
Maybe I’ll give it a try!