Jack of All Trades - An indie sci-fi, action-adventure game 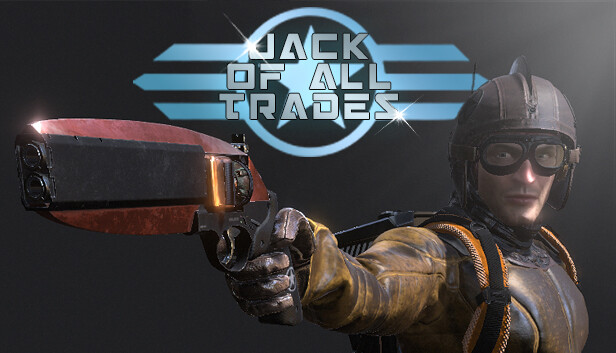 Hey, everyone. I’d like to introduce you to our 3rd person, single-player, sci-fi action and adventure game Jack of All Trades.

The Earth as we know it does not belong to us. In the larger scope of the Universe, humans are considered mere insects. For millennia we have been allowed to occupy this planet but now, our time is up. The ownership of Earth has now changed hands and the new owners are kicking us out.

You play as lovable rogue, James “Jack” Rogan who is recruited (from prison) to find the missing expedition that was sent out years earlier to find a new Earth. Along with your 8-foot tall alien sidekick, Brii (another prisoner and also playable throughout the game) you travel to various alien planets solving puzzles and gathering clues to the whereabouts of the lost expedition. All the while trying not to be killed by mysterious alien forces that are intent on preventing your mission.

This started as a 100% solo project. I have around 30 years of professional artist work behind me, around 15 years of those working in games. I grew tired of the toxicity of so many game comanpanies and quit my job to work on my dream game, Jack of All Trades. I now have recruited my wife and daughter as level designers (it was an easy recruitment

) and some really talented sound/music professionals also on board.

We’re going slowly but surely forward. We’ve been talking with some publishers and are opening a Steam page soon…
Jack of All Trades - some prototype moments - YouTube

On planets, you travel in your 6 meters high mech, Buddy, capable of all manner of parkour movement, climbing abilities, jumping, running, and since it is an army surplus vehicle, various military functions.

To accompany you along with your adventures, is your 8-foot tall alien sidekick, Brii. She was also a prisoner and will be a playable character throughout the game. 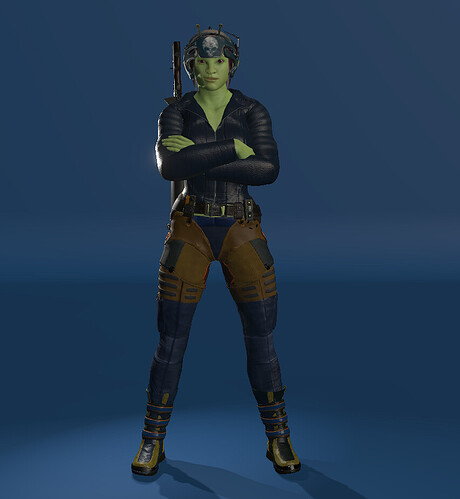 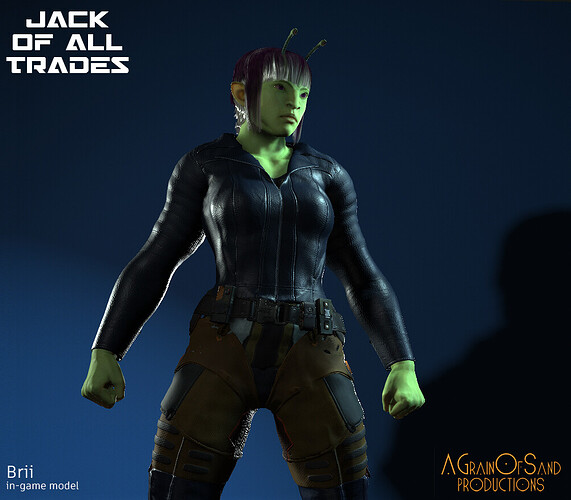 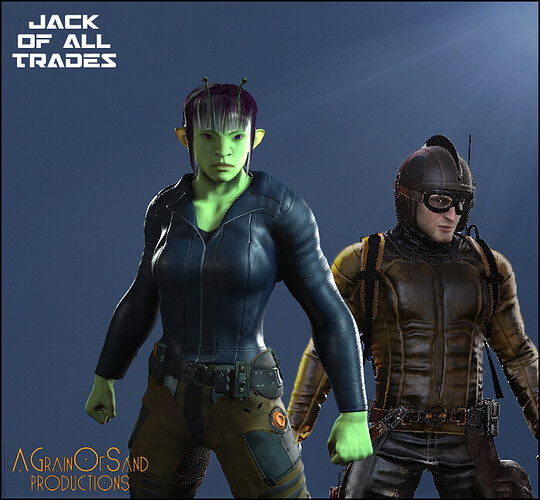 2020-10-16_10011883×901 262 KB
This is some older footage of Haven-1, one of the levels Jack will explore in. Along with some lore…
Oh, and a little trivia: the atmospheric sounds in the beginning which sound like something straight from an Alien film… those are real space sounds.
GAMEDEV Episode 01- Haven-1 Test - YouTube

The animation is a little clunky at the end. That was my first time using Sequencer and I animated inside of it instead of a third party animation software which would have been much smoother.