So I’m currently creating an rpg and am looking to create a combo system using blueprints. So my basic idea is that I create a list using a string hooked up to keys so that different keys create different letters in the string. I then attach this to a different variable so that each set of inputs create words. And then I use an Enumerator/string list so that every combo of letters activates different animations like this. But its not working. Anyone know why?

The code worked for me with the any key execution pin plugged into the branch node. Assuming that’s not the problem, maybe something is off with your key value pairs. If it worked at the beginning and then stopped, it was because the combo string did not reset as long as the key was in the key list. So, it was possible to keep creating strings that weren’t in the combo check list.

Thanks that really helped however when I implemented montages it stopped working. Is there something I’m missing? 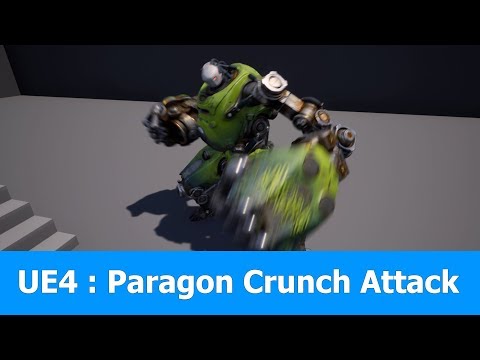 This Paragon asset https://unrealengine.com/marketplace…paragon-crunch has a combo system setup you can take a look at. This video goes over some of the logic in the combo system and shows the use of anim notifies. 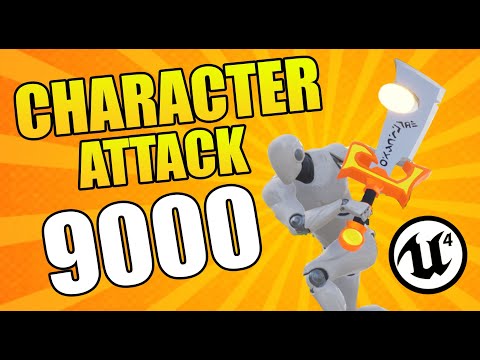 Here are the montages and notifies I used from the example

Here’s how the notifies are called on the character.

AnimNoti819×303 83.1 KB
This might be the closest example to the montage setup you have. All valid key input is stored and will be used to determine the next montage until the combo is finished. When combo LLL and LR montages are played all combo info will be reset after the ResetCombo notify triggers.

Example11770×846 344 KB
Everything not shown on the next three are the same as above.
This code only processes the first input entered while a montage is played. As long as the first input is correct while the montage plays the next montage will fire.

Example21755×912 352 KB
This code stops the combo if more than two inputs are entered during the montage.

Example31499×814 249 KB
The code resets combo if too many inputs are given during a montage.
Here if you keep spamming L you would cycle between two montages. Getting the third montage would require proper timing.