Hello, can we just agree to avoid this awful lazy practice of using functions that look good but makes code totally unusable and not understandable? With everything being overlinked to other graphs the logic vanishes away?
Also, who would use interfaces in unreal engine, don’t you know there are casts? It makes code less copy-able, especially when you are using such inappropriate practice in marketplace packs. Can epics please not approve such submissions as they are totally unacceptable and are not suitable for the engine? Why would you use interfaces, there are casts, learn the engine first, it’s not your python or java or other useless thing, show some respect to the engine.

My mate bought a pack hoping for a quick solution, but it was so messed up with unnecessary functions that totally make you lost in the logic and inability to simply copy-paste everything to your own character blueprint, the pack for a simple feature is totally really overly-complicated in order to look good, and, hola, it’s totally useless in own projects, he has no idea how to make it work outside the system the author created.
He just gave up and created everything from scratch, really easy, without kilometers of overly-linked functions, very understanble, with a clear algorithm flow, without hiding anything in functions.

This is an elitist article made by an idiot that thinks that disciplines as system analysis and testing exist. I know such retarded type, he will develop a 3 pages web-site with a team a 20 people, will create a hundred of documents for each sneeze, and charge $15000 while 1 person will make it in 1 day for 50 dollars
An irrational pseudo-intellectual that probably wears good-looking but uncomfortable clothes as well.
There is no “code” testing, it either compiles straight inside the editor or gives you an error specifying what exactly is wrong.

This is an elitist article made by an idiot that thinks that disciplines as system analysis and testing exist.

I agree that dividing the code a lot inside functions is bad practice since its difficult to follow the logic this way. But still, functions are a lot useful for repetition/reusing stuff especially inside widget blueprints.

Welcome to C++, friend. That’s just how the engine’s code looks. It’s in a language designed to be fast and efficient, not readable or copiable. Perhaps you’d be more comfortable with Blueprint?

I second the vote to remove interfaces, i’d much rather do hundreds of casts checks in one function (oh actually no we dont want functions either thats such an outdated idiotic way of programming that only retards would use) on every object that might potentially need to be checked.

what sort of ■■■■■■ would rather only use 1 line of code to check if the other object uses the interface when you could potentially use hundreds of lines of code instead. Its much more efficient.

I hope someone from Epic has beem reading the posts from this guy, snap him up get him employed and we can see some real out of the box thinking improvements to the current engine.

functions and interfaces are so passe, spaggetti is the way forward everyone. 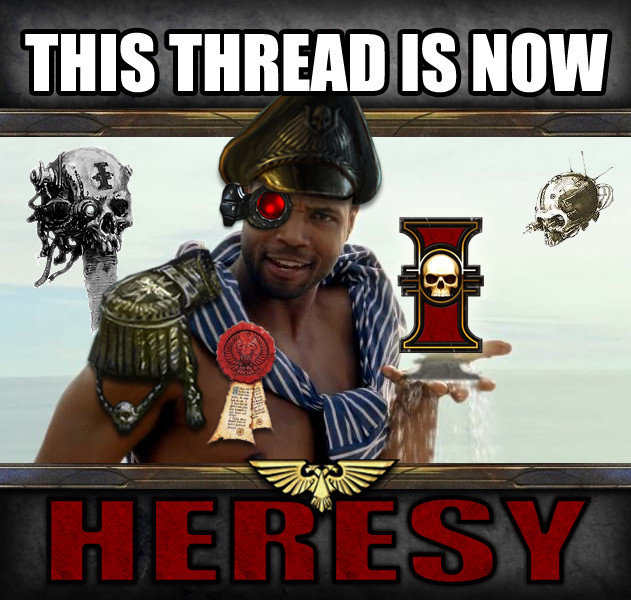