Is this PC good for Unreal Engine 4 Setup?

Hi all,
In my previous post I was looking for a notebook brand that was suitable for the installation of UE4.
Now, I realized that a notebook is not a good platform to install this big software. I’ve read the minimum system requirement, and I found this PC on amazon. 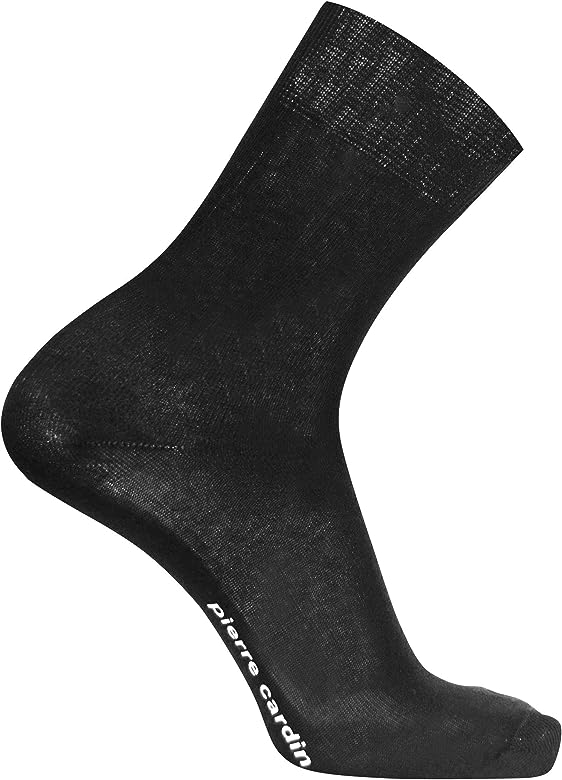 The video card is nVidia 730, so I think it would be good.
What do you think about this PC?
Thank you for your opinion.

I dont know how good the gpu is, but take a look at this thread. Probably you can find a similar setup: https://forums.unrealengine.com/showthread.php?20643-Official-Hardware-Performance-Survey

Maybe go with a cheap GTX card from 5xx, 6xx or 7xx series. You can even get them for cheap from ebay. A GTX 560ti should be pretty cheap for example, yet still a lot better than a GT 730.

The best card currently is probably a 970GTX, it’s quite expensive but it is at least somewhat prepared already for the upcoming DirectX 12. So it would probably be good for some years.

P.S.: While everything else looks fine with this PC, I wouldn’t trust someone who sells a GT 730 as “Gaming PC”.

I wouldn’t go with an Athlon.

But these PCs are strangely expensive. I built a database server just recently with a solid i5 CPU, 32 GB Ram, 9 TB Raid-0 (don’t ask ;)) for 600€. Without a graphics card (for a database server) of course, but it shouldn’t be too hard to build a really powerful PC for UE4 around the same price. Worst case, just really go with GPU from ebay and plan ahead for a new one when Windows 10 arrives.

I wouldn’t go with an Athlon.