Is there any tutorial do create a builder game or the sims?

I’m looking to design a serious application that looks like the sims, it will use CAD models and you will be able to simulate an event / conference with real people
and also do some interior design like swapping table cloth, flowers, etc.
I’m completely beginner and I just started checking the tutorials (I’m a webdesigner), any tips on what tutorials I should look into?

Firstly, look at tutorials from the official Unreal Engine 4 YouTube channels (UE4 massive tutorial playlist) - they also have blueprints networking tutorials there
Secondly, you might want to look at tutorials on how to build specific online RTS game mechanics, like top-down movement and interaction. Think of your whole project, and break it in smaller chunks that you think you could achieve.
Thirdly, you should check out ryanjon blueprint map editor template. It should be a good template to start what you describe, although you might want to also think about the server and client side of it. 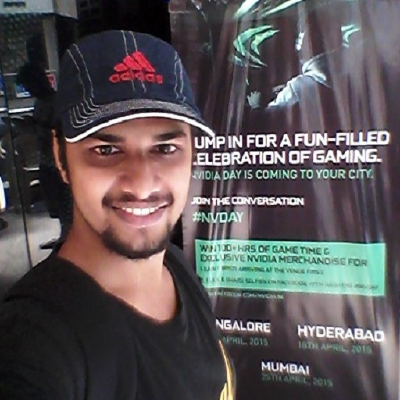 Map Editor template for your game. Contribute to ryanjon2040/UE4-Map-Editor development by creating an account on GitHub.

For characters, you could use the Fuse software freely to generate characters, and download from Mixamo a lot of free animations. (at this point, I still think that all of them are free). Check out their license, to make sure everything is OK. As far as I know, their content needs to be integrated inside your project, so the players could not extract your models and animations.

THE HARDER PATH
From what you describe, the app that you’re trying to make is some sort of Second Life like. If you know C++, you could edit the official UE4 source code to make a custom online editor for your server, in which players could load their 3D models and animations to customise their lands . You could also make a separate, viewer app, so that the players don’t really need to register as UE4 devs if they just want to socialise. For C++ in UE4, some people recommend this course : https://www.udemy.com/unrealcourse/ .