Is there an event that triggers on character movement (rotation included). I don't want to use the tick event

Is there an event that triggers on character movement (rotation included). I don’t want to use the tick event
Is this at all possible from blueprint ?

Thanks. Yes, that does work. I forgot to mention this is exactly how I was using it. However I got a file to work on (company project) that is complex and I can’t find any input axis event nodes. (I’m still at a beginner level). I could add the nodes, I suppose. But I wanted to ask in case I was missing anything simple and obvious.

You do have a point. I’ll put aside my “fear of the hungry TICK” (ugh. so lame! Lol!)
I was not aware I could ramp down the tick interval. Thanks for pointing that out.
Btw… I found a node called “bind event to On Character Movement Updated” but apparently that triggers on every tick as well.
Live and learn. Cheers.

Just put something in the already existent graph for this: 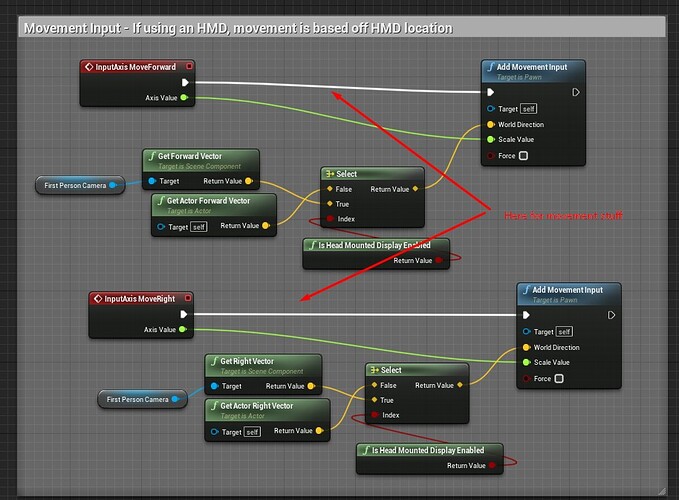 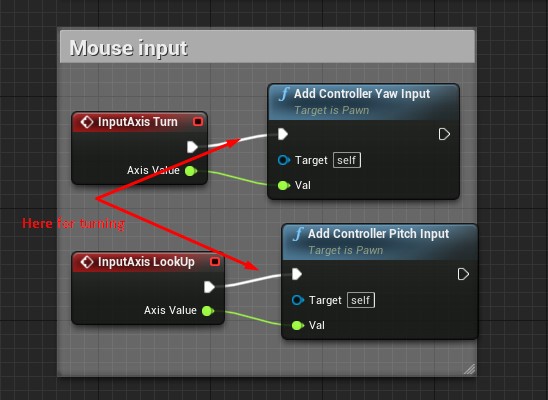 Just keep an eye on the frame rate also, if you put something really dumb on tick, it will take a dive.

Just for reference, a line trace on tick ( very common in first person games ), consumes nothing. So, figure it out as you go…

Axis events are running on tick any way, so you might as well use Tick.

If you have something you need to regularly update, but it’s too heavy to put on tick, then you can ramp down the tick interval for the blueprint, or put it on a timer: 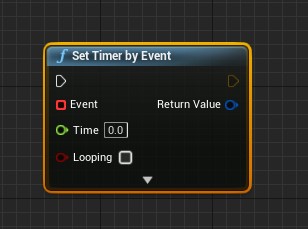 Sounds good, give it a go

Came across this: On Character Movement Updated | Unreal Engine Documentation

Apparently it triggers even when there is no input action for character movement. Tried disabling the idle animation, but it still triggers.