Is it worth the investment at this stage?

So I’ve been thinking of developing with Unreal, I avoided UE3 due to it’s reliance on UnrealScript and the editor being a little bit too complex (compared to say Unity 3D). With this in mind as I have no designs / assets to create a game yet, is it worth the investment of $19 now, cancelling payment to keep the current version. Designing something and then if I need extra features, re-sub?

I ask this as I’m aware it’s still in development, if I invest now am I going to miss out on some very valuable features that are fundamental to a games success or can games be developed entirely on one release? (or at least mostly) I ask mainly due to my budget being tight at present (I’m a student) so I’m happy to invest $19 now if there are enough features, documentation, tutorials and more to get me fully integrated with the engine. If there are, where do I get started?

Don’t let $19 get in the way if you are serious about learning the engine and growing your skills as a game developer.
You will only hold yourself back.

There is more than enough documentation and tutorials already to get you very comfortable with the engine.

In my oPinion, absolutely. I admit to being bias though, I’ve been supporting It from the start without really using It, mostly just wanting to give my monetary approval to what I see as something of a risk that massively benefits gaming. Anyway I’ve finally had the time to use the engine and It’s incredible. I have no programming knowledge and very little knowledge of anything else, and I was able to make a Space flight game within an hours work. I can’t Wait to see what this engine will do in the hands of the proficient, and even those without It will be able to create great games without being limited by inability to code.

If I sound like a fanboy It’s because they earned It - I’m a former cry engine Evangelist (both are great though, I’m not interested in a fight between them. I just really respect what epic is doing) so in my opinion, yes, absolutely. Worst case scenario you’re down 19$ and up access to a really fun and powerful tool!

Blueprints are so intuitive and just plain awesome that even if you never produce a game it will still be worth the money.

In my opinion it is worth to invest 19$ into the UE4, because it is:

There will be some pretty important updates, but not so often. When you start using the UE4, just take a look at the tutorial series from epic games

Don’t let $19 get in the way if you are serious about learning the engine and growing your skills as a game developer.
You will only hold yourself back.

There is more than enough documentation and tutorials already to get you very comfortable with the engine.

This right here is exactly what I was going to say.

I agree with the others and recommend to start playing around with the engine. Officially the engine is still in development, but I found it to be surprisingly stable. Of course you still get the occasional hiccup, but that’s to be expected, really. Even in the most stable environment, you should always, always use source control or at least make periodic backups. But that’s just good programming practice.

Also, if I understood Epic’s plans correctly, the engine will always be in development. With the subscription model, they’ll have to keep improving the engine and adding new features, if they want people to stay subscribed.

You can totally create a full game with the current version already. Here is your proof:

Daylight is a survival horror video game developed by Zombie Studios and published by Atlus for Microsoft Windows and PlayStation 4. It was the first game to be powered by Unreal Engine 4. The player's goal in each level is to search for notes and logs from the hospital's past, referred to as "remnants", by looking for markings using glow sticks. Once all remnants in a level have been collected, the player is able to acquire a "sigil", an item of significance to the hospital's past, such as a te...

But it also depends on your game and your skills. If your game absolutely needs a feature that is not in the engine currently, you’ll either have to implement it yourself, or hope for Epic to do it down the road.

To get started, start watching the official tutorial videos: 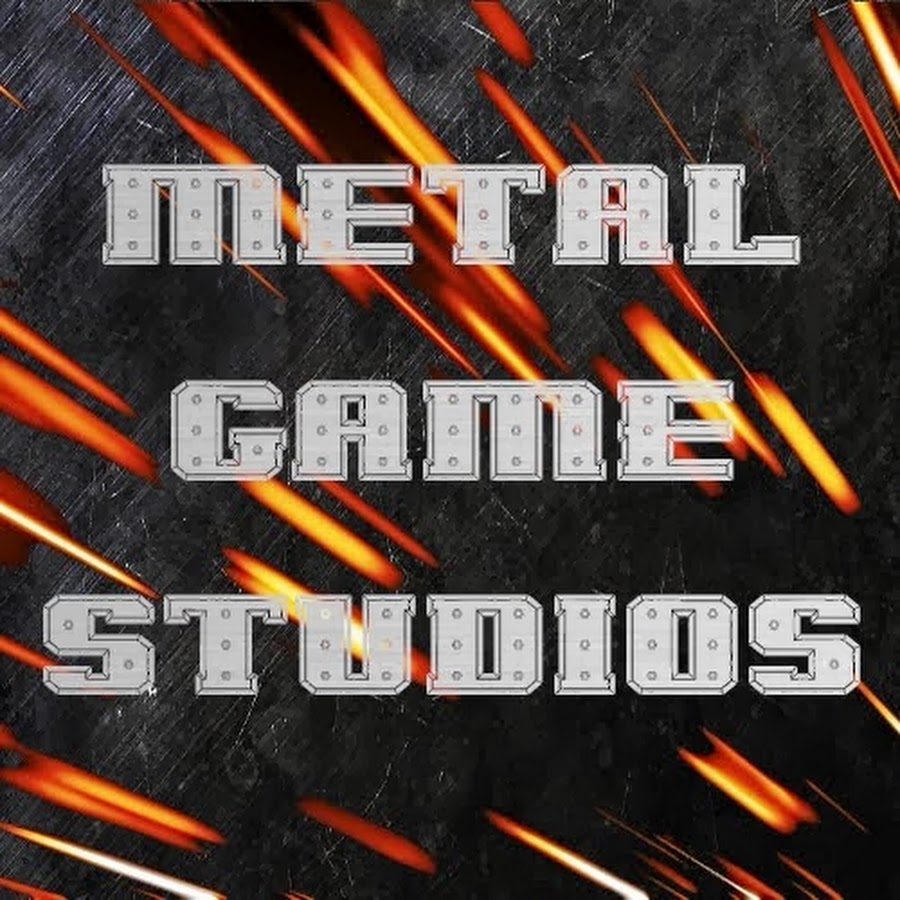 Welcome I make german and english UDK tutorials. I hope you guys like my videos and when something isnt working, just send me a pm. You can also find videos about the Unreal Engine 4 on my channel!!! Take a look at them ;D 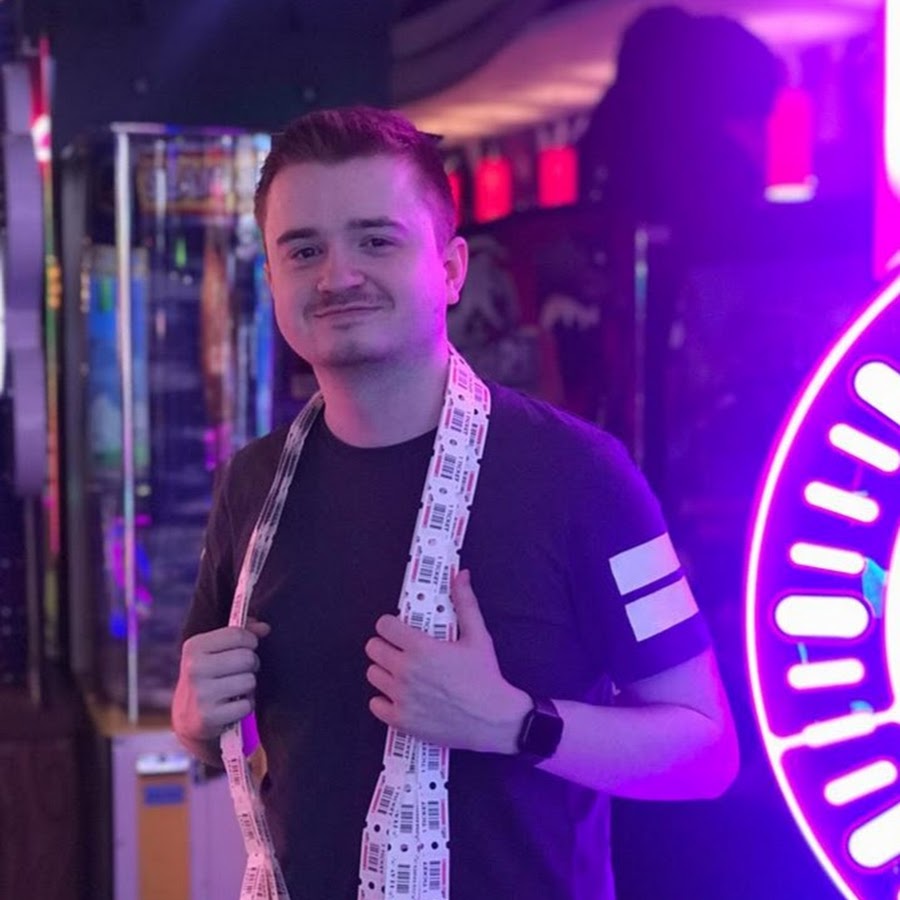 I provide One On One Tutoring for Unreal Engine 4. Along with courses and many free tutorials on Youtube.