Is it just me or are there almost no race cars?

A certain kind of mesh artist usually loves making cars, as they are hard and shiny, with no pesky deformation to worry about (other than wheel movement on suspension.)
Yet, I can find approximately no performance cars on the Marketplace.
There’s a few Mad Max style, a few retro and karts, a bunch of archviz style street cars, and … The Velocity Coyote? Which looks more like a luxury coupe. (It has a one-star review, but that seems to be some buyer tech confusion)
I’m probably missing something, but what?

They are there. You can’t see 'em, cause they’re too fast!

[HR][/HR]
Seriously tho… I bet it’s because of polycount constraints.
In general they like the make car models without worry about real time performance, 10, 20 million polygons per model.

Yet, I can find approximately no performance cars on the Marketplace.

You haven’t said what you’re looking for exactly, but typing ‘Lambo’ into the Marketplace searchbox returns this.
[spoiler] 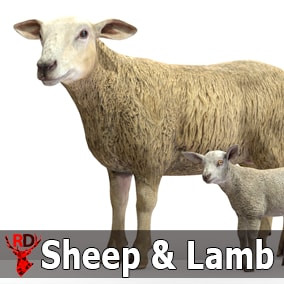 That’s the marketplace for ya! :p​
[/spoiler]

Whereas if you search for Ferrari you get nothing at all. However, there is this car model which is labelled F550:
[spoiler] 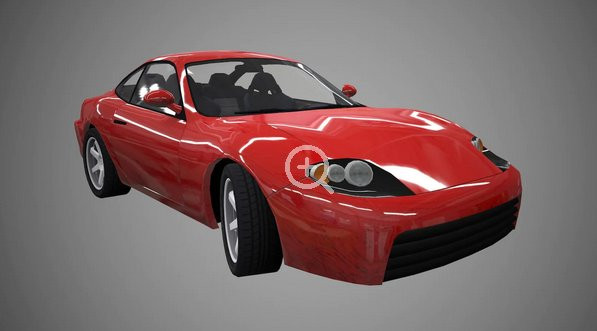 Must be a Ferrari after the accident. :p​[/spoiler]

Seriously, there are a couple of models that look lambo-ish, and lots of nissan / porsche-like sportscars. But there’s still not a lot of memorable ones. If its all down to polycount, then why not offer more Archviz models at least? What’s puzzling though is this. Video games surpass all other entertainment forms. So isn’t it in the interests of carmakers to get together with creators and push a few models onto the marketplace (the one behind the biggest game in the world atm;)). So they show up in more games? Maybe creators feel carmakers won’t return their calls. It’ll be interesting to see if this creator gets approved. If successful, it shows its possible.

Ideally I’d see some F1 models. Real performance cars with sufficiently garish sponsor stickers on them would be good, too. That Ferrari-alike looks like a nice collector’s show car

A friend of mine is tight with the McLaren F1 team(!), so maybe I can get him to leak some STEP models, and go from there …

Meanwhile, I’ll drop a couple of the existing marketplace cars in the basket and see how it goes.