Is instancing actors possible? and if not How can I destroy a Instant static mesh from a BP

I have made a Procedural grid BP that places cubes, and I have an actor that blasts out a line trace and is supposed to destroy the cube it hits.
I have had to make two variants of this as I feel im stuck in a bit of limbo wanting the best of both worlds
Initially I wanted to place Instant static meshes as its better for performance But I am unable find a way to destroy the instant static mesh it hits from the line trace. Plus there is no way to edit its transforms like rotation after its placed or a way to make cubes selectable that I know of ( looking for advice on how to do either )
But if I make an actor cube and have the grid place actors instead of Instant static meshes, I am both able select / rotate after they have spawned and the line trace works to destroy the cube actor from the Hit actor pin. BUT i loose the power of instancing?

Can anyone shed any light on my issue I basically want carve a way through this block grid like digging them away. 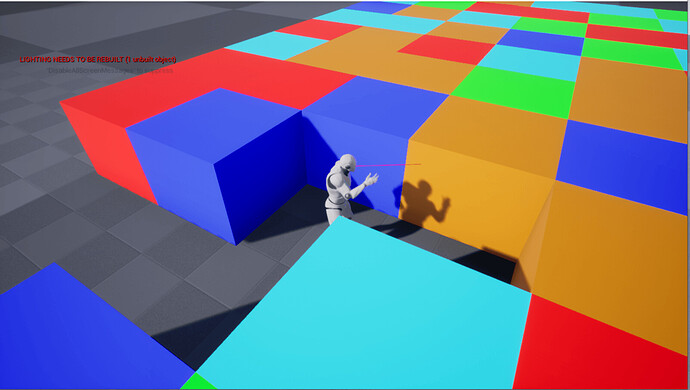 you need to access the component and remove an instance by its ID. The id will be returned along with the component by the line trace.
Its fairly simple.

Also I’m fairly sure you can change individual instances locations and rotations at runtime without much of a problem.