I’m trying to learn how to do AR things with Unreal. Unfortunately I don’t have any Android device, but only Apple’s.
So I don’t need to pack/build anything, I only need to try something on my device and, as I know nothing on this topic, I don’t want to pay.

After reading a lot of information about it, I’m not so sure that it’s possible, but this is what I have done until now and I really hope there is a way to do it:

The problem is that Unreal doesn’t import my certificate at all, nothing appears in the list and I don’t know if this is really the problem. Maybe I don’t launch the app in the right way or maybe I don’t import the certificate as I have to or maybe I simply can’t test an app from a Windows without paying for the developer account. 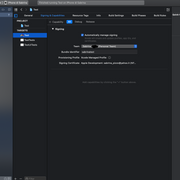 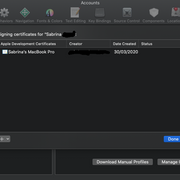 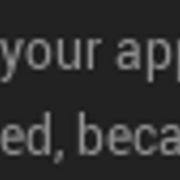