Has anyone tried these: 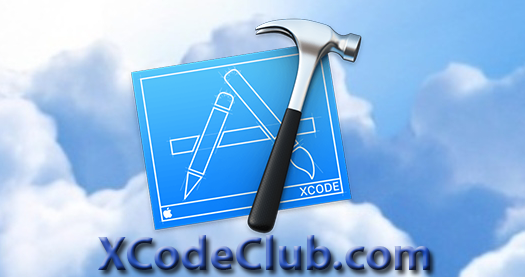 Connect remotely to your own Dedicated Mac Virtual Machine - a fast Cloud Mac running latest licensed MacOS with XCode and Swift. You have full admin rights - install anything you like

Any recommendations on which one is better?

Is there any decent guide on how to setup remote build for UE 4.20 on Windows using one of those services ?

I want to start looking into building ARKit apps for iOS, but I don’t have Mac (and no one I know has Mac)

I took at the links you provided. The first link seemed to be more legit then the latter 2. These all shared weak resource/time allotments for the cost of the plans. For the costs of these plans, you would be better off looking for a used Mac of some sort, many on EBay and Craigslist are fairly cheap.

There is no substitute for just having a Mac on hand. You can’t debug properly without one physically connected to your device. I asked Epic early on if they’d support Windows UE for iOS better and they said that when you have a live product and it’s bombing out you always want an actual Mac on hand. 100% agree now.

I wouldn’t go used either. They’ve been better about it lately, but they used to deliberately expire older hardware from XCode support so that devs would be forced to upgrade. Plus it’s nice to just get a brand new Mac.

Also tried the Hackintosh route many, many times. It’s a legit option but it’s so hard to get going and by the time you’ve spent money getting the right hardware you might as well have bought an actual Mac. The only reason I’d do this was if I wanted to out-build a rig more highly specced than anything Apple sell.

In the end I got an i7 4K iMac (the cheapest one) with RAM and CPU upgrades for about $2500USD. As soon as I had it I went out and found some UE iOS contract work and it paid for itself.

I thought I would update this post. I tested the first 2 options and found them both to be EXPENSIVE and SLOW. Too slow for anything we would want to do in regards to remote compiling. I was able to compile faster on my old dated Mac Mini 2011 then anything offered on either service.

im using vmware virtual mac to do remote compiling and it works perfectly. i tried those mac cloud services which i think led to some guy in china trying to log into my apple account