I have set up Certificates and Provisioning Profiles and can Launch a default Unreal Project to iPhone. However, my own project, which will Package and play on Mac, fails with Unknown Error when launching to iPhone.

Any help would be much appreciated.

Same here, but just a different error number. I’m just a noob with UE4 in general and even more in iOS developing but as far as I’ve seen, it’s more difficult than I thought.

I’ve just arrived to this point after solving other several problems such as first trying to get certificates and provision from a dumb template iOS app from Xcode, as well as noticing the problem that unreal doesn’t like the names of the generated provision files (needed to match the bundle name), and finally founding that the signing was also failing because of the lack of information under project settings / publisher / company information (also it seems to ne necessary filled and matched with the one used in my dumb app).

At the end though it doesn’t matter very much because launching now is still becoming a nightmare for me (without having the anual fee iOS) and now the log it just says nice things like:

were you able to get any progress in launching the project to iOS?

i have just run into this and everywhere i looked people have not figured out the solution.
i am the same, noob at unreal and iOS.

Did any of you find a way out? I am having the same issue.

Hey OLOVI
Whats the error?
may be we could find the solution together?

Hello, When you create a project using (either c++ or blueprint) and then try to cook your content for windows you get the following error : Project.Cook: ********** COOK COMMAND COMPLETED ********** MainFrameActions: Cooking (Windows):...

i did this and it worked.

also do this:
go into your project folder and delete all folders except “Config” and “Content”. Then try using the “Launch” menu in UE4 to launch to your device again. These steps will ensure that a clean build is performed.

Hi Satra18, I tried doing what u suggested but it dint help. I still have the same error! 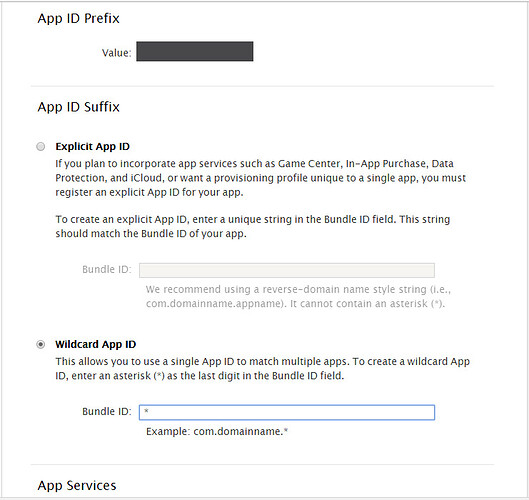 I encountered this issue SO MANY TIMES before, this is soultion that I found to solve this issue.

Be sure your bundle identifier value in your project settings prior to trying below.