Into the Stars [WIP]

Hey everyone, I wanted to share the project our little team has been working on in UE4. 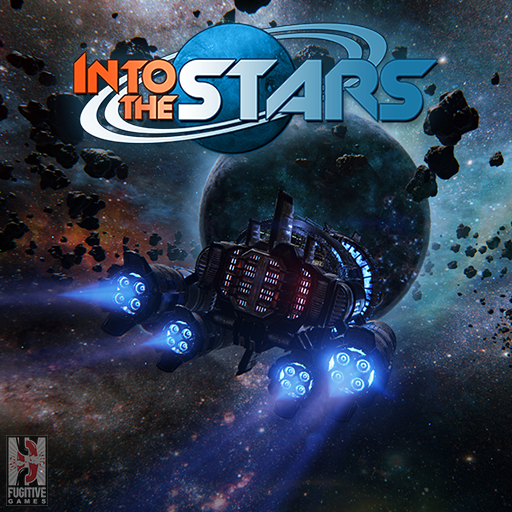 It’s a single player open-world journey through a distant solar system that plays out much like a modern version of The Oregon Trail.
You scavenge resources, manage your ship and lead your crew in combat against hostile Aliens. 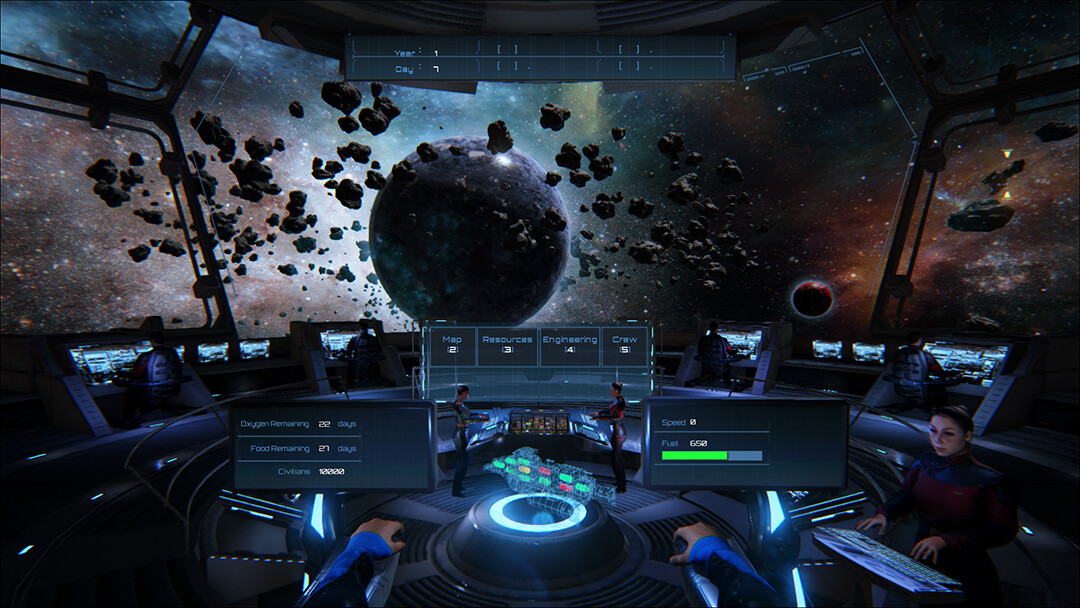 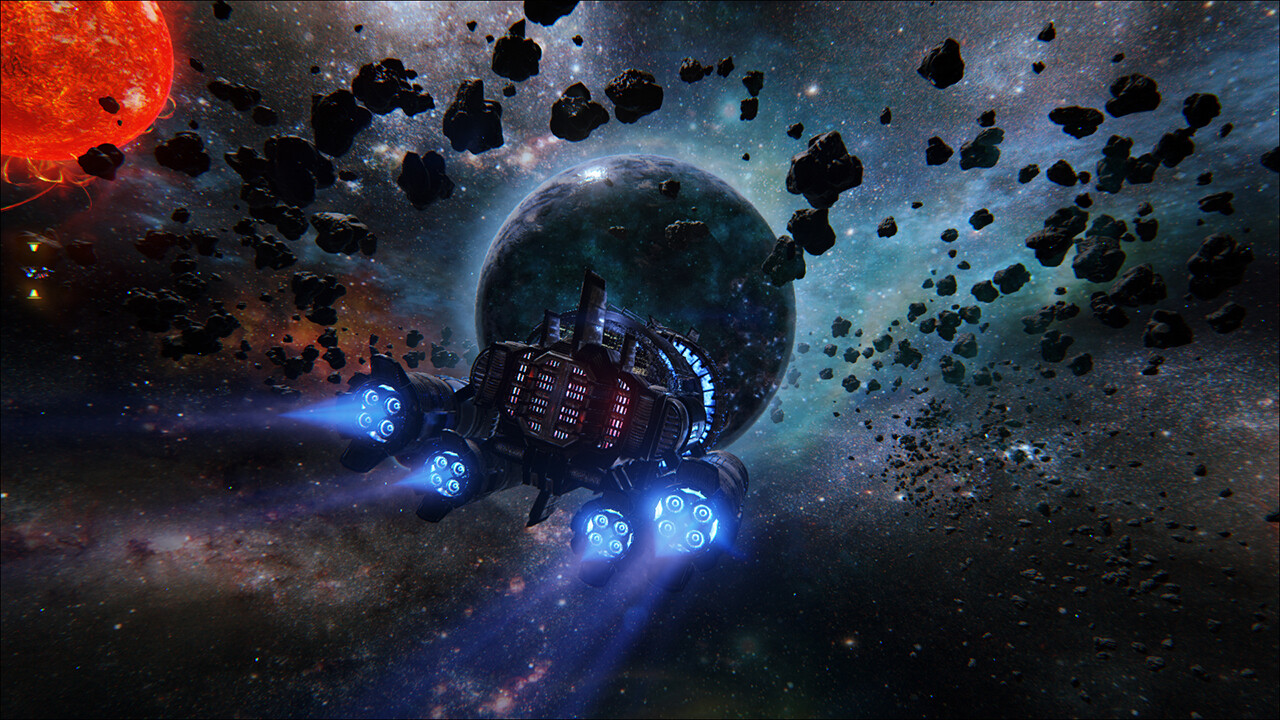 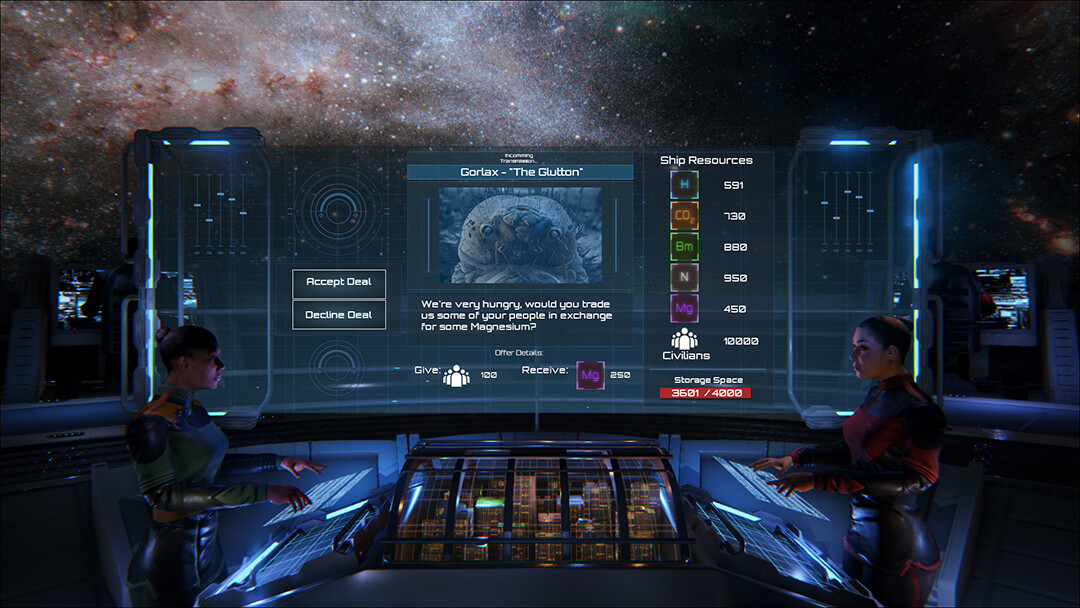 Here’s a link to our kickstarter where we share a lot more detail on what the game’s all about:
https://www.kickstarter.com/projects/fugitivegames/into-the-stars/

I’m the project architect on the team, and my main focus is system design and construction using UE4.
If anyone has any technical questions on how we’re using Unreal I’ll do my best to try to answer them for you. Gameplay ones are best answered by posting on our kickstarter page (as one of my teammates frequently answers those.)

Another interesting SciFi project. Going to be keeping an eye on this, looks great! =)

Hey guys im really impressed with how your doing space in this game. My team is working on a space game also, and we would love to get some insight on how your doing your skybox in the game. We have used spacescape before but you guys seemed to have taken space to a new level in Unreal Engine 4.