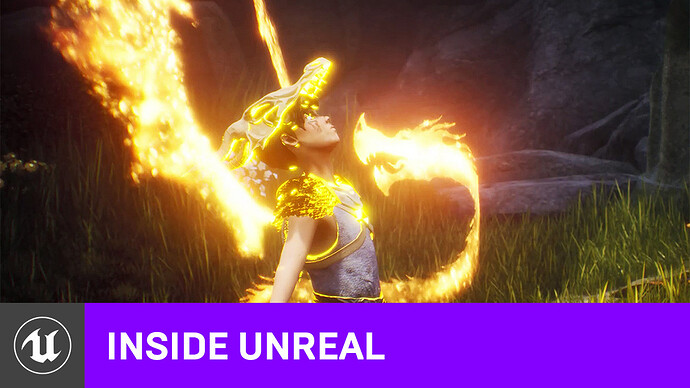 WHAT
We’re celebrating Education week and are excited to be joined by a group of students who will help us talk about their official education and what they learned. We’ll talk about their journey, the amazing projects that they created during their time in school, and their plans for the future. There’s a lot to learn from those who traveled the path from idea to release, so make sure to join us for the stories that’ll be told!

Will this be available to view later on Twitch (from Australia :))

Will this be available to view later on Twitch (from Australia :))

Yes, perpetually on Twitch and you can also find the VOD on YouTube: https://youtu.be/4IOBdyTXUZQ

@ayretek, @VictorLerp thanks for letting me know, a few of us down under (;)) are looking forward to watching it!