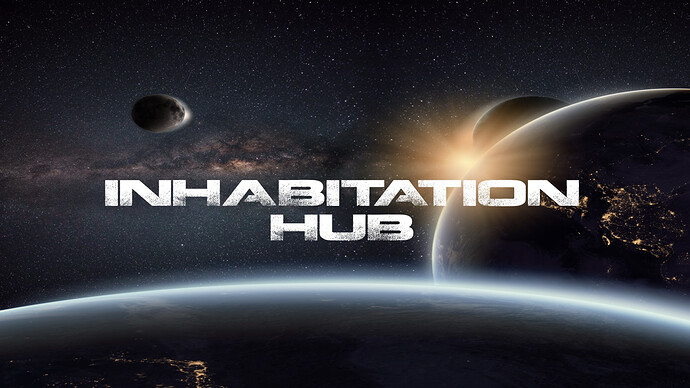 Inhabitation Hub: The C.O.R.E
OVERVIEW
Our game is a Science Fiction themed, wave based PVE and FPS game with strategy elements. It also contains a plot that contains a deep story and we can’t wait to tell.

STORY
Humanity has lost a lot of blood after World War III and now needs peace. They have decided to live in peace, as they have understood that fighting against each other is meaningless and at some point will bring the end of humanity. Therefore, the World Peace Union which is named The C.O.R.E, is established. Countries that could remain economically and politically strong after the war form this union: The United States of America, European Union, Japan, and Turkey. The C.O.R.E which has representatives of each of these countries, make decisions for any event that will affect the fate of humanity on earth. A meteorite strikes the earth and creates huge energy, causing great destruction. A committee of scientists is commissioned to investigate the meteorite that has begun to be kept under the observation of The C.O.R.E. It is discovered that this object, which initially looked like a normal meteorite, emits very strong energies, contains radioactive elements that have not yet been discovered, and has the power to excel in different combat technologies when used. For this reason, the council meets and the decision is to destroy the stone in order not to disturb the peace of humanity. However, every method applied to destroy was ineffective and further strengthened the stone, reflecting the applied force back.

As a result, various damages have occurred around the world. The council gathers with an emergency code and decides to send this mystic stone back into space, if necessary, to destroy the stone after it leaves the earth’s domain. Four soldiers from 4 countries, who are representatives of The C.O.R.E, is appointed to carry out the task. Assault from The United States, Medic from the European Union, Engineer from Japan as the leader of the team, and Sniper from Turkey are assigned as soldiers. The job descriptions are to take the stone out of the solar system and make it ineffective there. So, did this stone strike the world by chance or was it deliberately sent? What was the story of such a powerful stone really about? 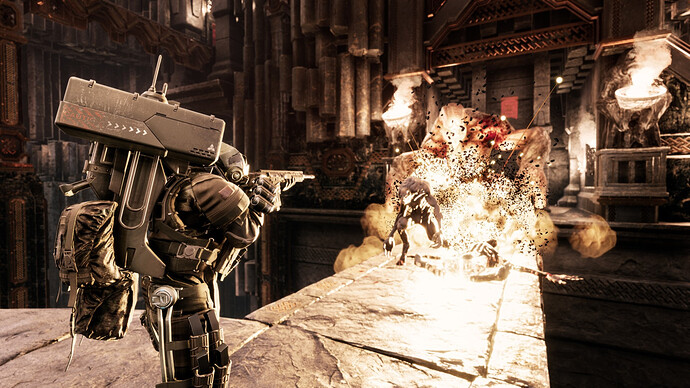 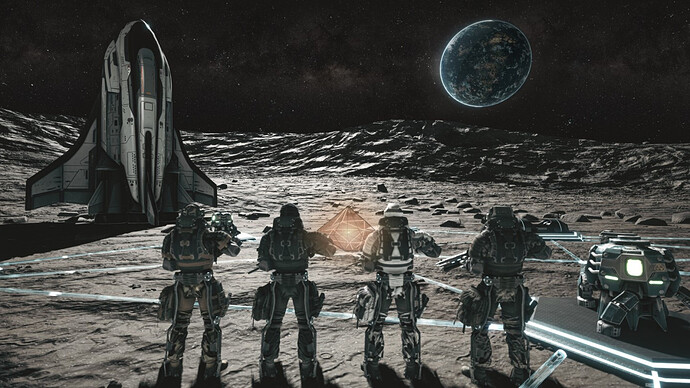 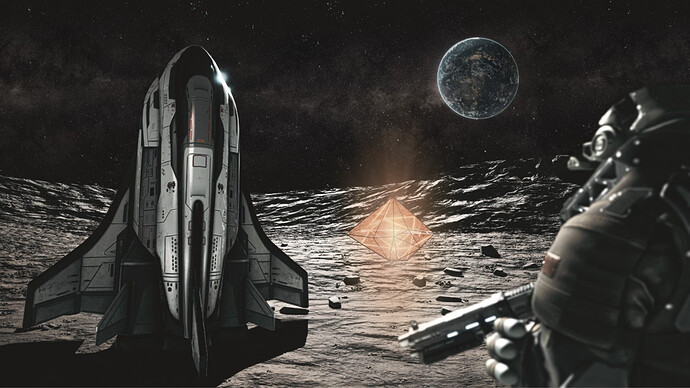 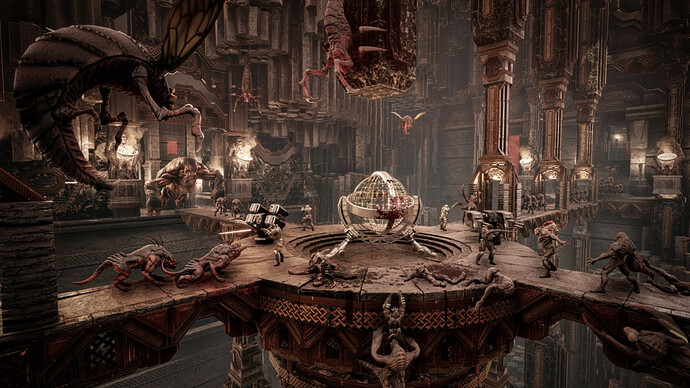 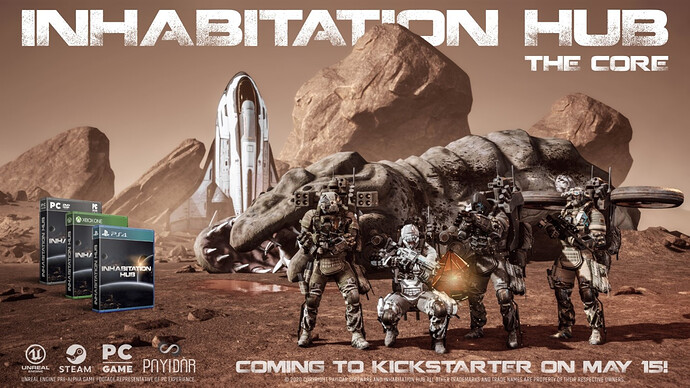