My college has a summer camp for indie game development and I’m teaching the kids from 15-18 everything from 3d modeling/texturing/rigging/animations/concept art/Zbrush and mostly all the basic stuff in Unreal Engine 4(Interface, blueprints, level design, GUI, etc). I told them we will be making a game, and they all decided to make an RPG game.

I’m taking care of all the programming/technical aspects of the game while they do the levels and models, Although most of the C++ code is available through blueprints, so those who understand a bit of blueprints can play around with that. I just finished the stat/attribute system, leveling up gives you # amount of points to spend on the attributes, I have all formulas done and working perfectly, next thing to do would be to include combat and an inventory system, but the most important part is done.
Can’t wait to see the looks on their faces when they see what I’ve done hahaha.

It’s not easy teaching a bunch of teenagers all of this, most of them are overwhelmed, since they probably thought game development is something fun and easy, but at least they got their wakeup call. Most of them are already understanding and making stuff on their own, I had a kid that made a double jump and another one made a teleporting projectile gun. I’ll be updating this thread as the game gets developed till the final version which will be by the end of June and probably release it through here. 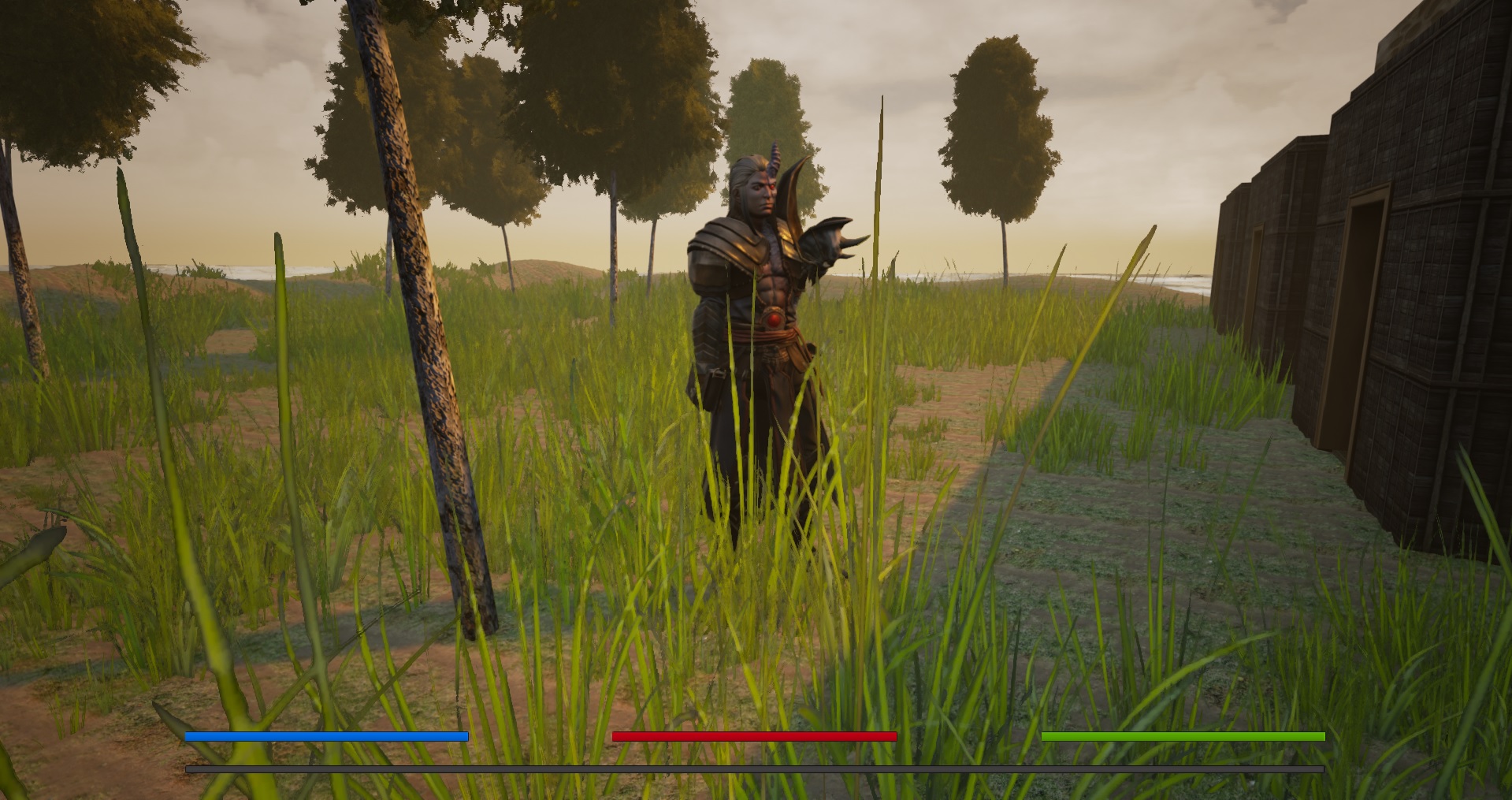 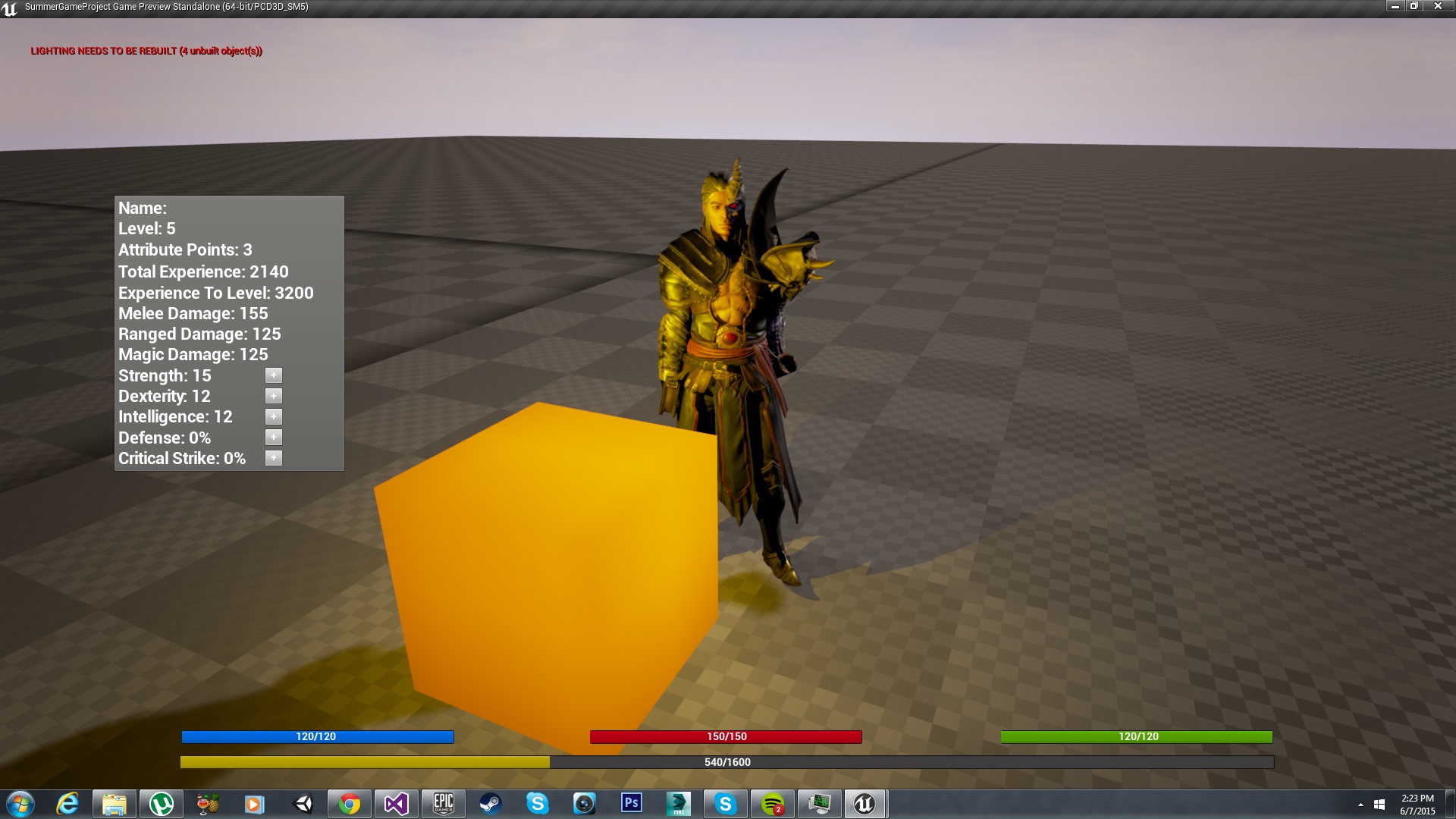 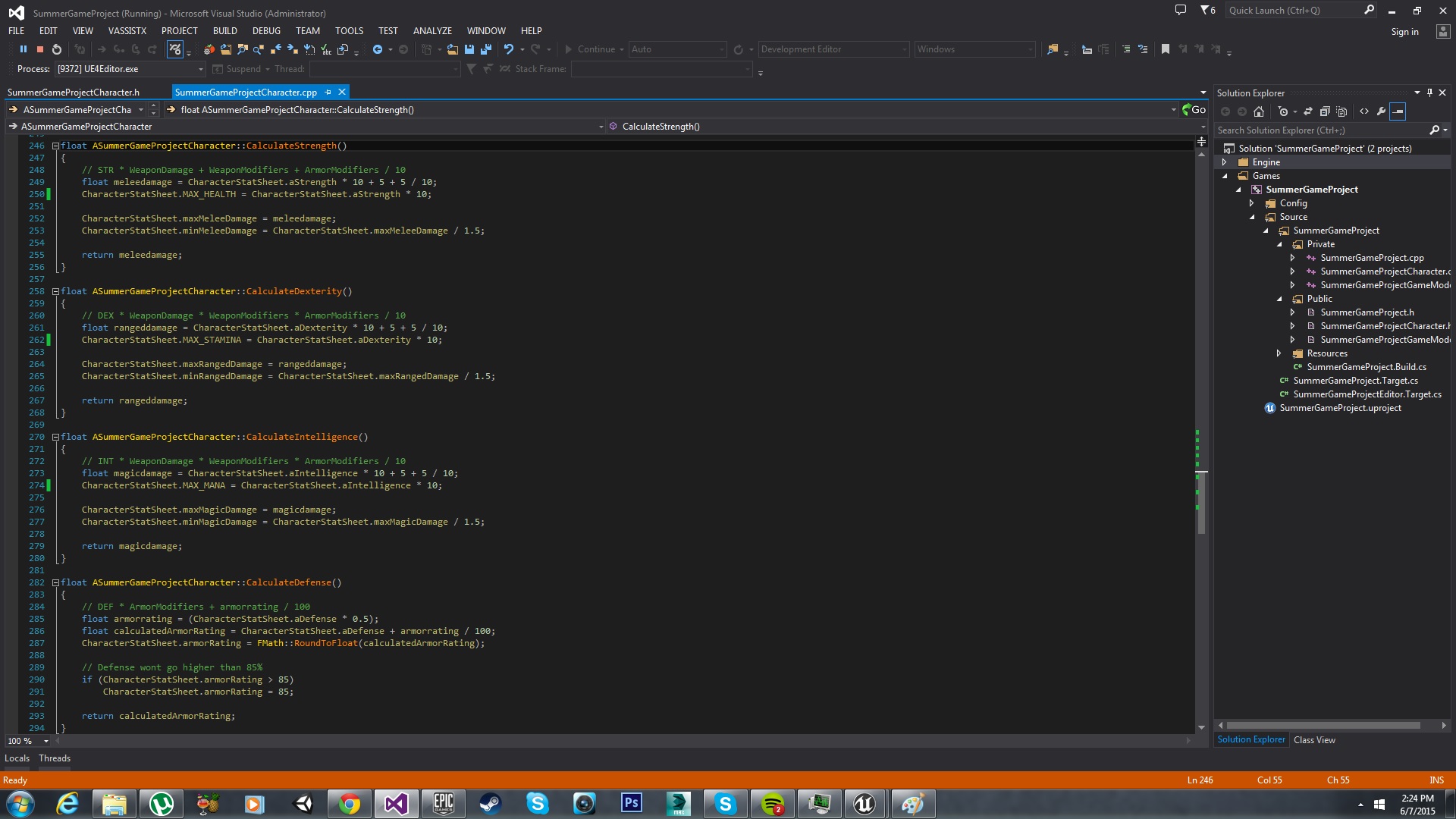 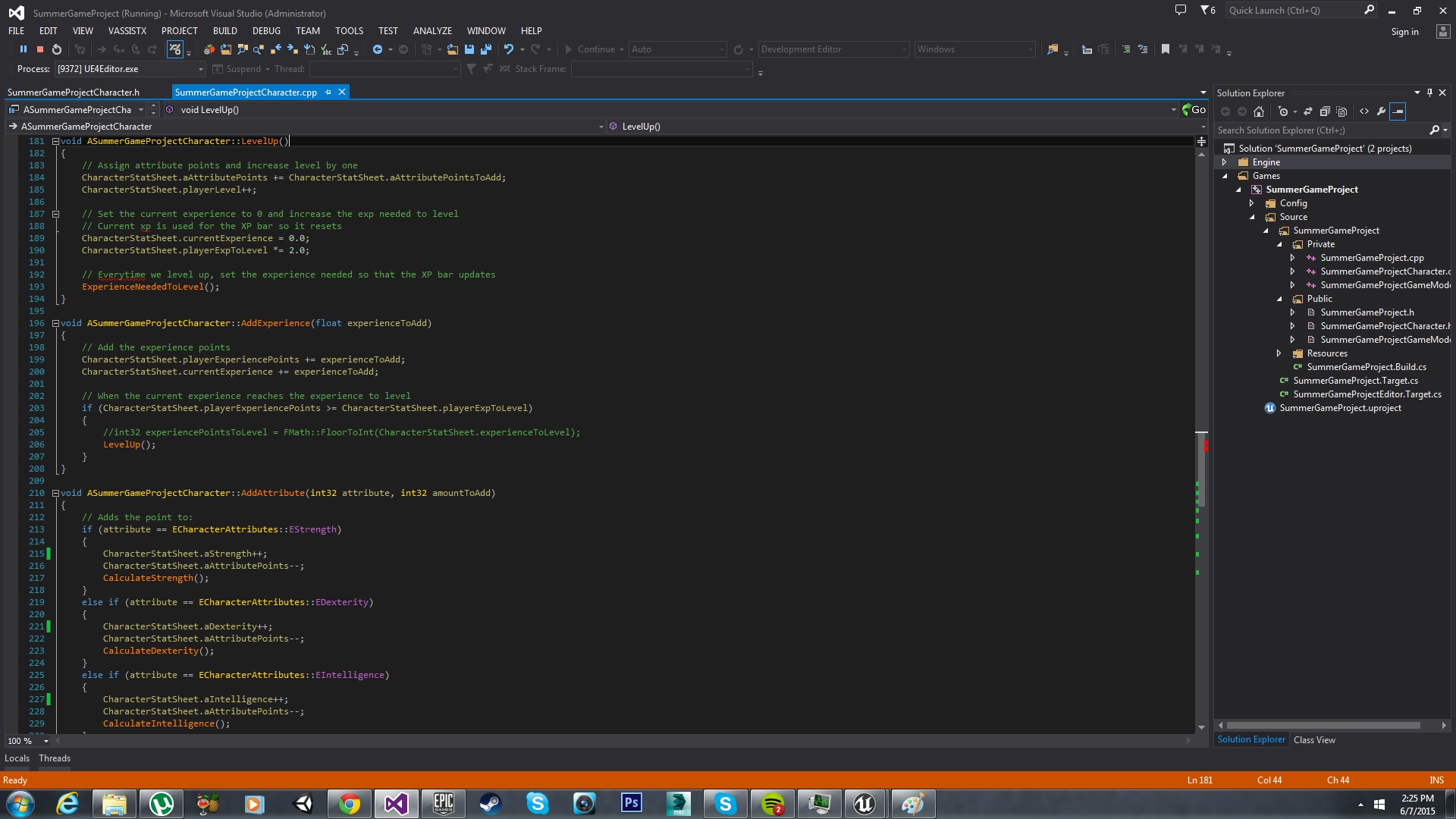 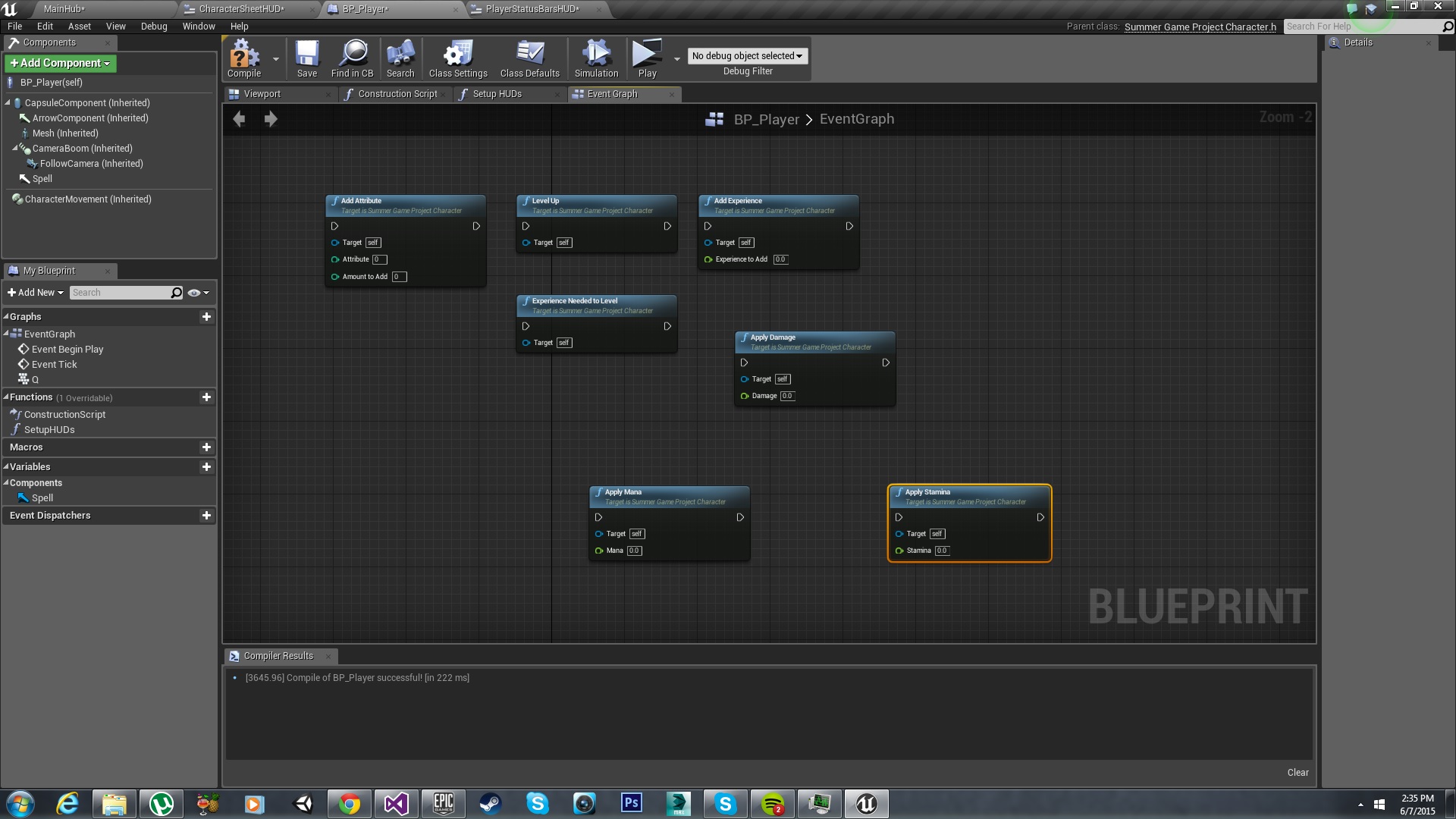