Hi everyone, my name’s Tony and I’m the art lead of team “Artificial Evolution”. We are a student team of 7, currently studying in IGAD(International Game and Architecture Design) in the NHTV/Breda/Netherlands. As a project, we’re working on creating a level for Unreal Tournament and we started off with a whitebox, created by the design student William Praat. Now unfortunately, back when this course started at the beginning of the year, the UT 4 kit was not out yet, so the designers did their job in **UDK **and then we ported it. As you’ll see, we currently don’t have any weapons or pickups, but the goal has mostly been to create a level from an art perspective and for us to grasp new techniques and tools. 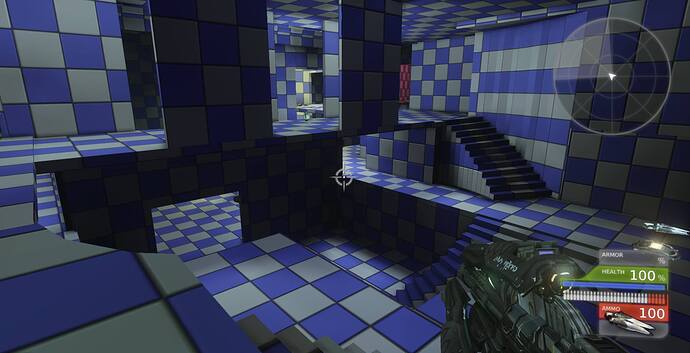 Our first stage was to create the geometry for level. The work was done in about ~3 weeks(in total it was 2 months, but we had other assignments as well). Here’s some of the concept art and level progression. At first it was suppose to be a somewhat generic sci-fi lab. As you’ll see we gradually changed it over the course into a Modern Biolab. 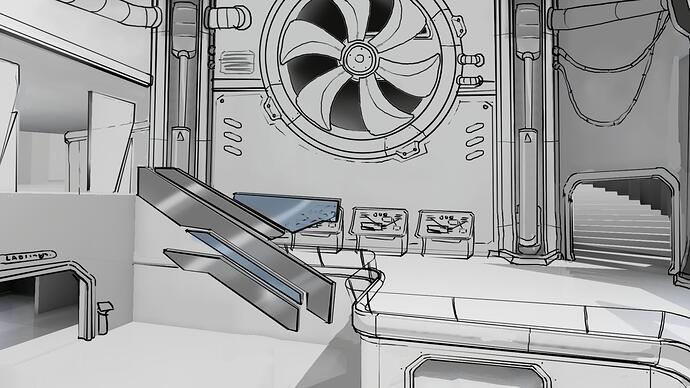 And final trailer for this stage of the process:

Second stage was texturing and material creation. We had a lot of iterations and ideas, but we managed to grasp into a single uniformed concept. We used Substance and Quixel for the texturing process. 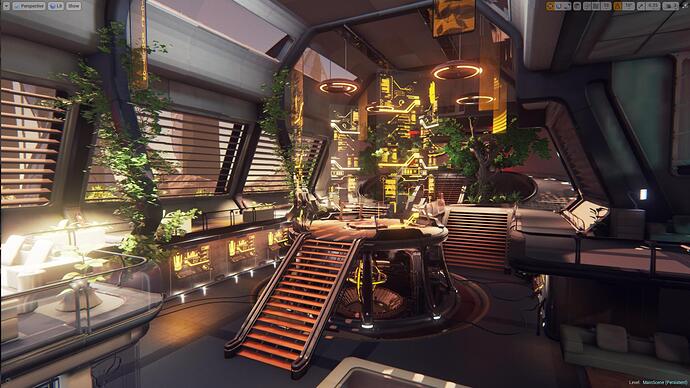 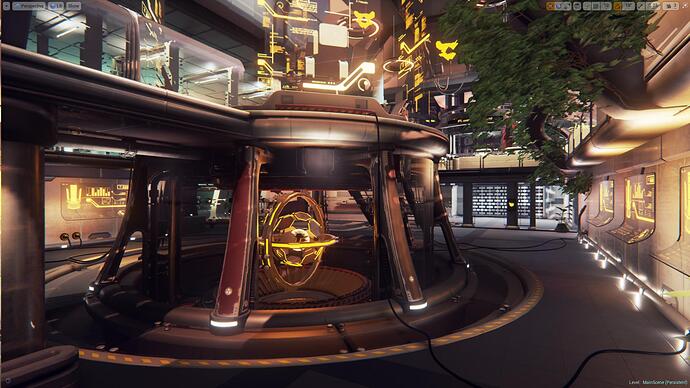 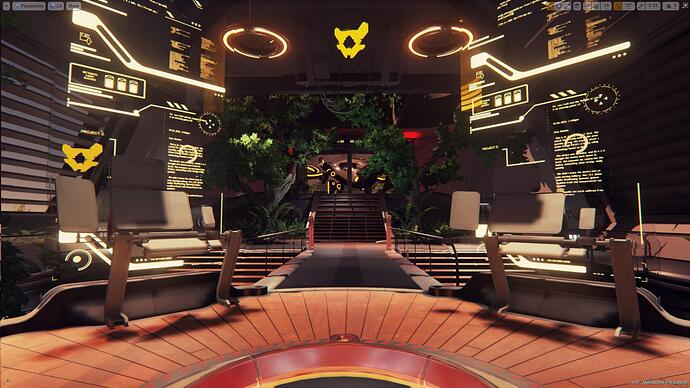 Trailer for this stage:

And we’re currently in the final stage of production. We’re working on finalizing some things, creating a trailer to showcase our level and our designer is trying to get it working in UT4 so that we can hopefully be able to play it later.
Here are some screens of our current work:

*Stay tuned for some more stuff soon! *
As an end I’d like to thank our team for all the work and dedication that went into it!

that s really cool! keep up the great job