I’m looking for any way to pull of a graph system like the one pictured below. The graphs themselves are the desired output, so no real functionality between the nodes is necessary. I just need to be able to create the graphs, add/remove input/output nodes with labels, and connect those to other nodes. In the end, I will be trying to do auto-arrangement, and loading/saving of the graphs, and I will be trying to store the data via json, but for now, I can’t even find if there are any UMG controls that would work, or any way to do this in paper2d. Searching for “unreal engine” and “graph” in the same context returns the many many visual scripting results that you would expect, so it’s tough to search for. Godot has GraphEdit and GraphNode Controls that are close to exactly what I need, but the connection points don’t work individually, so I can’t quite pull it off there. I figure UE being as mature as it is may have just the thing to make this easy. 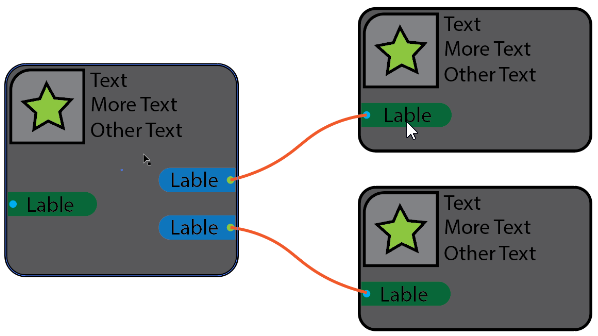 there is a plug in called data tables and charts,
or you can create 3d widgets and fill them with data written in data table or excell table 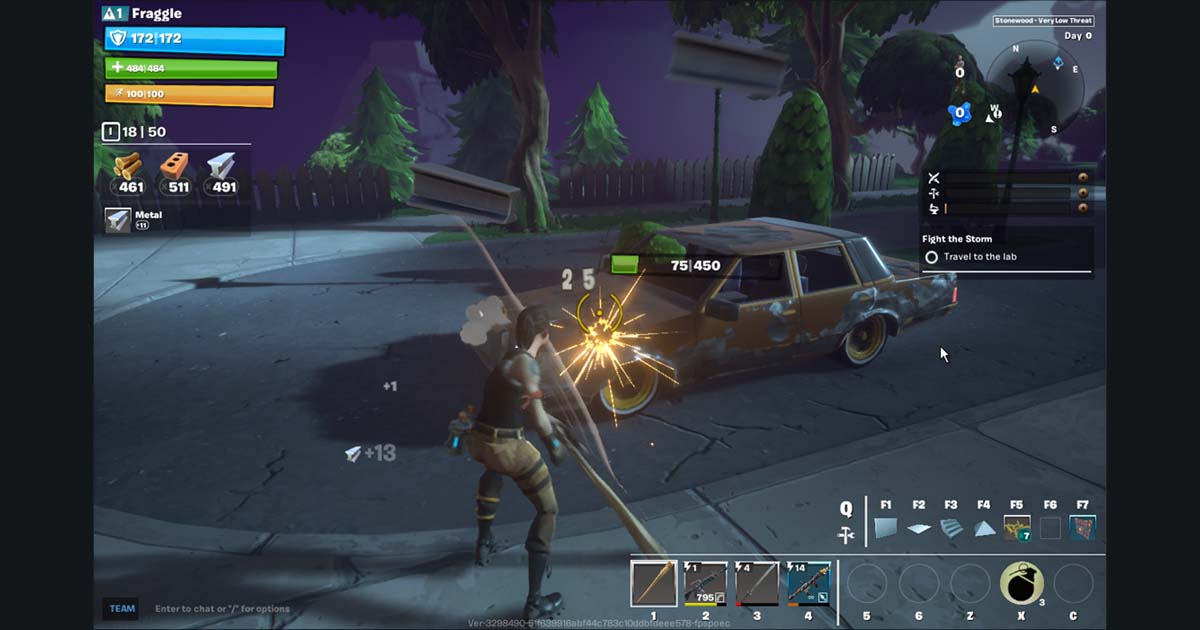 Creating a Data-Driven UI with UMG

Developing a UI that dynamically updates based on data can save development time by reducing the number of times a UI must be manually iterated upon. Developer Support Engineer Cody Albert explains how to do just that.

pull of a graph system like the one pictured below

Do you want pieces that have lines drawn between each other? You can do this with a canvas that contains one sub-widget for each “card,” and then draws splines to connect the sockets of each cart as a final draw operation.

Do you want automatic layout? This is actually a Hard Problem that’s not always theoretically solvable, and when it is, it may be very hard/slow to get perfect (look into “planar graphs” and “the bin packing problem.”) But if there’s a clear hierarchy, just allocate columns, left to right, and then lay out the various cards in those columns, depth first, and finally run a little bit of relaxation to “center” things nicely.

Have you considered using 3D for a Node System? I’ve been advocating for 3D Blueprints for a year:) Perhaps you can be the first! It may be easier to develop in 3D.

Thank you all. That WAS pretty vague.

Ideally, I was hoping there would be a Control just for this kind of thing that I just wasn’t aware of. It looks like there is not.

What I’m playing with now is actually working in 3D with a fixed-angle camera directly above a plane. That’s letting me use the built-in pathfinding to have my nodes and lines avoid each other, but, as predicted, it’s not going to scale well as the node/line counts grow.

i been conquring same argument repeatedly… 3d environment whould have 3d parts. that would mean the viewport has to be a mechanism, assembled together… u r talking data vis… u got 5 types text sound, image, video, scene… age of text is over… but still check