Hello,
This is my first contribution, I apologize for my English, it is a little rusty, with a view so I took the liberty of adding this text part in my language if it is easier for you to understand or translate. Now Going straight to the point without further ado.

As my time using the engine, I noticed that some things need some attention and improvements, such corrections may result in an increase in performance and consequently in time savings during development projects.

My first suggestion is consistent with respect to all nodes and layout operations using fasteners (pins). The system is currently used, if you needed ten or fifteen connections to carry out any operation, you would have to add manually one by one. For simple operations that would not be a problem, but for complex operations that require 50, 70 or even 90 pins, it becomes tiresome and complicated. 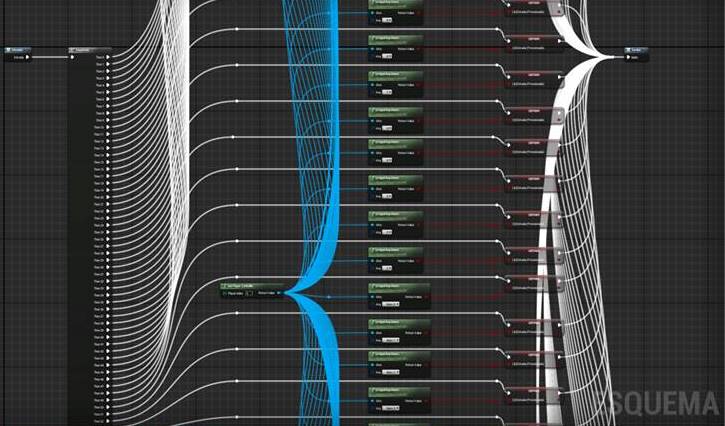 To fix this I think there should be a dialog box that arose as soon as the user clicks add the pin, so he could enter the amount he would like to add, as illustrated in the images. 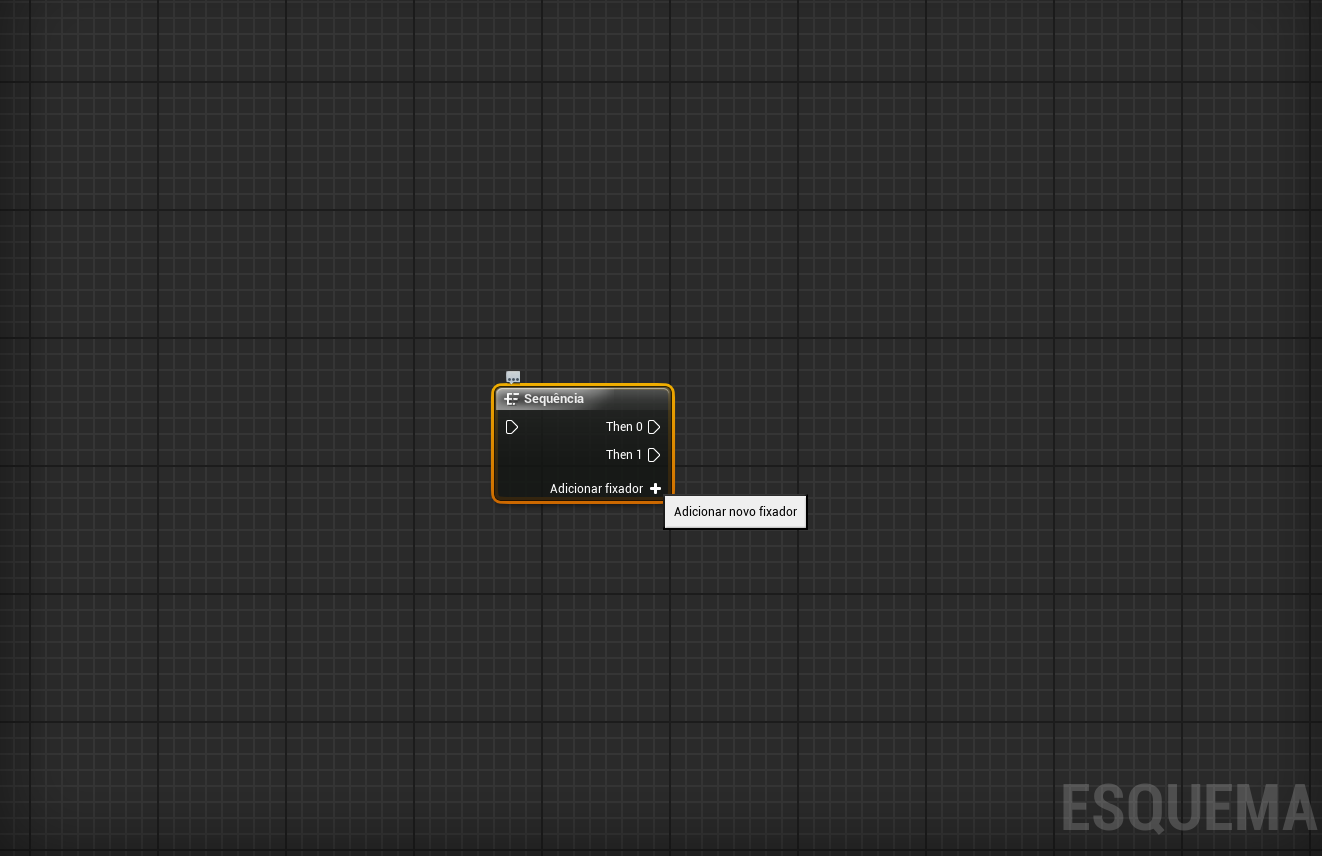 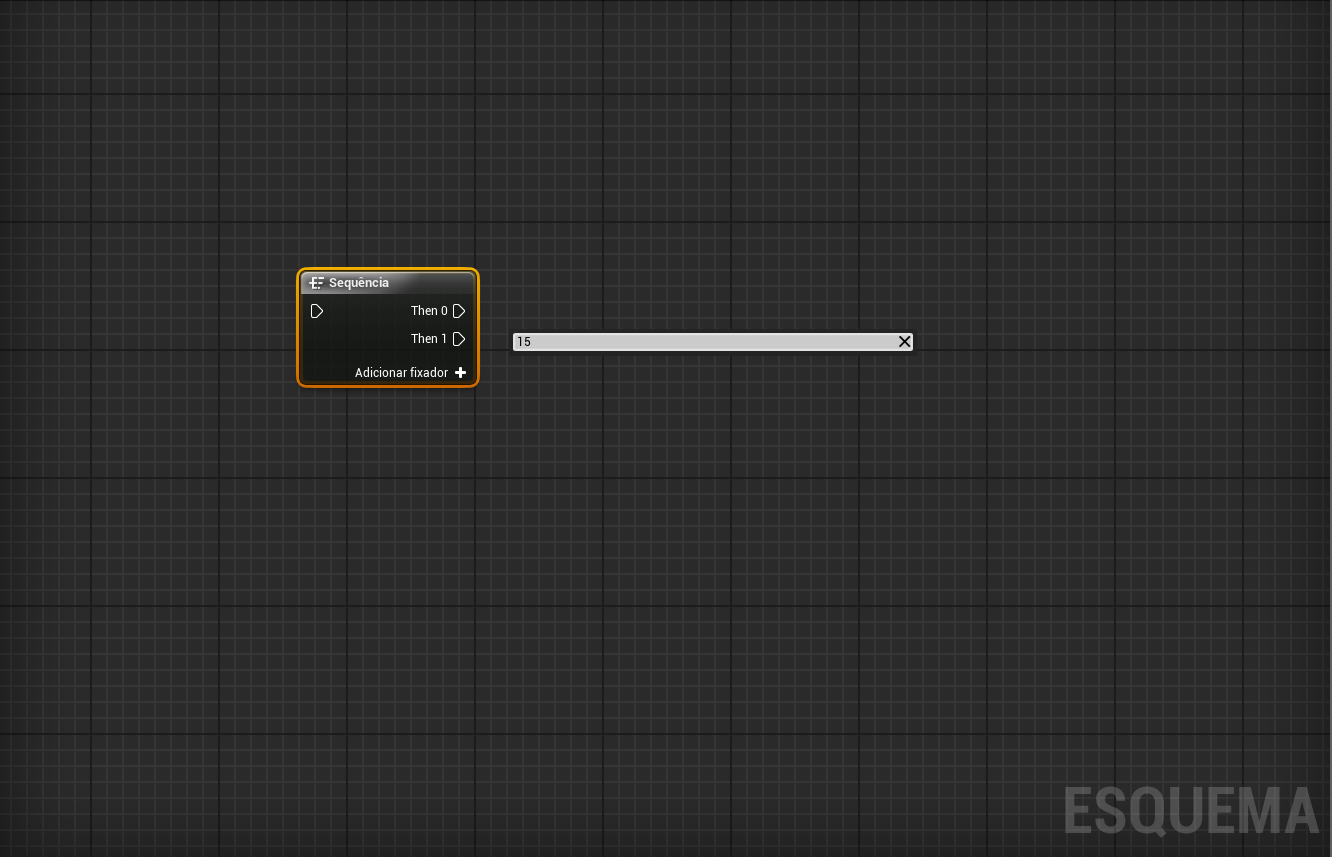 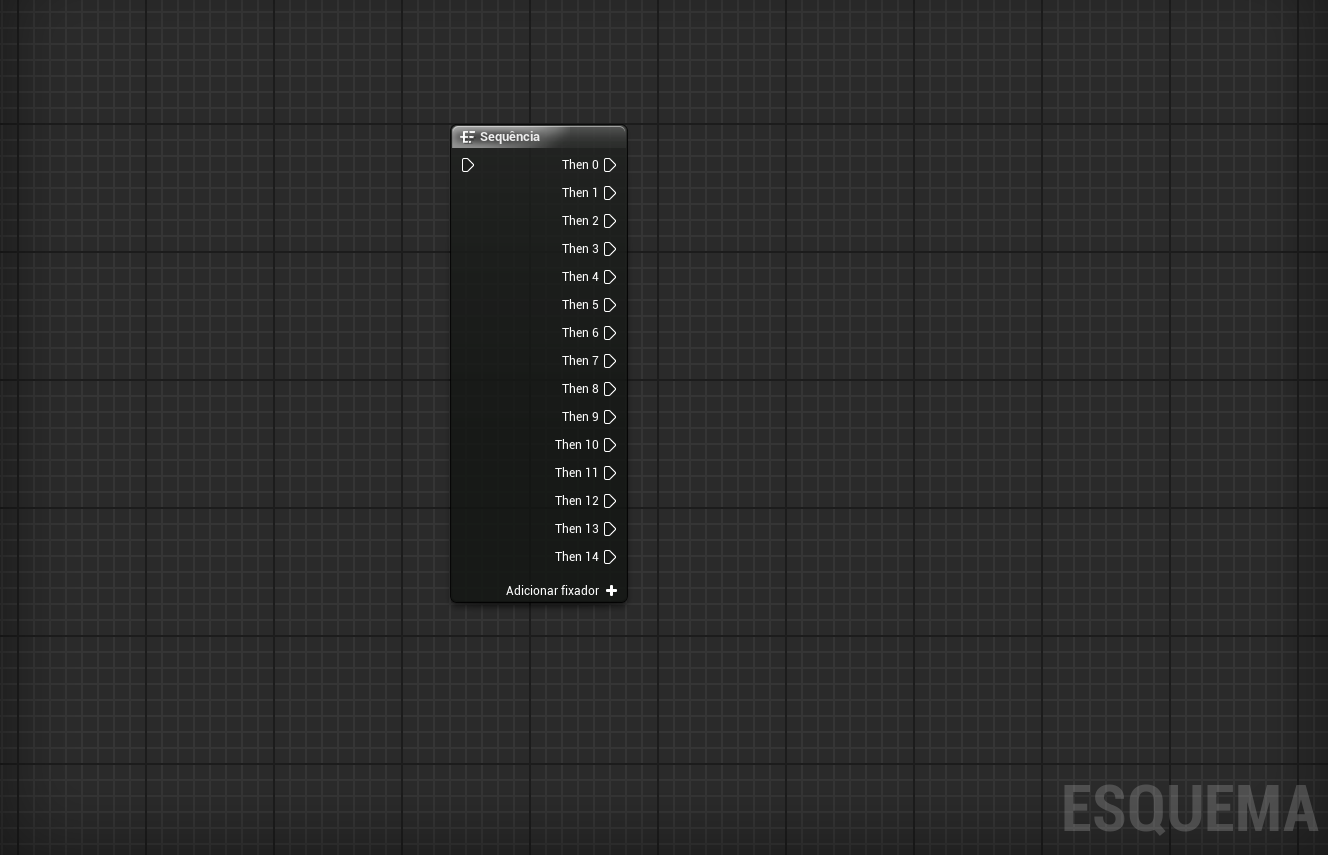 My second suggestion in the list, matches the UMG, many of you probably use many devices to maintain and leave the interface of your cool game. But in some situations when you need to add a space between the buttons for example, you have to find it on the screen and then move it to position you want. The problem happens when you have a lot on its interface, which is difficult to see. So to get around this problem would find better indicators appear in the hierarchy tab, thereby improving display which item is being moved, avoiding move other by accident. 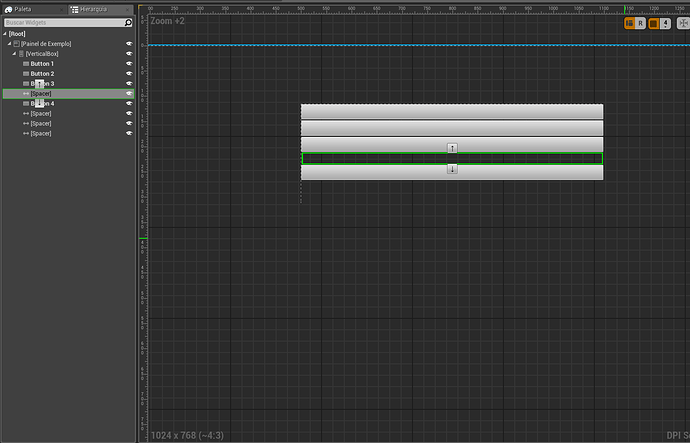 Finally, to my text not turn a book and give me more work to translate haha. My last suggestion is focused on descriptions we can add in the variables, I feel I lack a line break in it, which can be useful for you not to forget that every element of your array does. 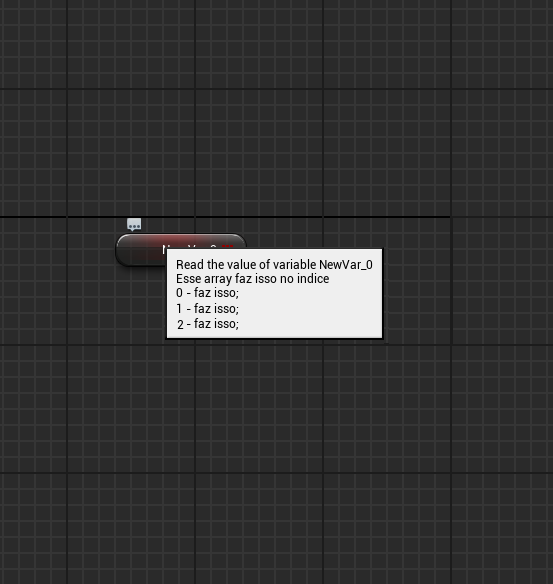 Well that’s all, thank you for your attention to read my suggestions. Well you could create a fixed topic in every forum of other countries to [feedback], so avoid I have to use my rusty English hahah: :v.

I dont think sequence need this insert amount box, for most cases we just need 3-5 pins, but thats might be added as optional right click thing, still doesnt think this is needed, since we have “for each loop” and “switch on %name/string/int”.

Since we started, i would like to make few suggestions.
First one is changing array element hide them, this is not that big of a deal and i even understand why is that, so i just want to point that GIF

Second is no tab support in blueprints. I want right click, type set MyFancyVar and when this function was created, since its selected by default, i want to be able push TAB and jump between input elements, like everywhere else.GIF