Importing FBX and animations from Blender

I’m having an issue when exporting rigged characters and animations from Blender to Unreal. Whenever I do, Unreal Engine adds a new root bone underneath the armature’s already-existing root bone. This means that, when I try to import a new animation to the skeleton, I can’t because it’s missing the root bone that Unreal added. If I manually add it to Blender, the transform isn’t the same, so it breaks the animation. I’ve tried many different things to try and fix this, and I’m thinking that I could probably just retarget every single animation after importing with a new mesh, but surely there’s something that I’m doing wrong? Is there no way to stop Unreal from adding a new bone? Here are my settings for the armature, export, and import (although I have tried many different settings) 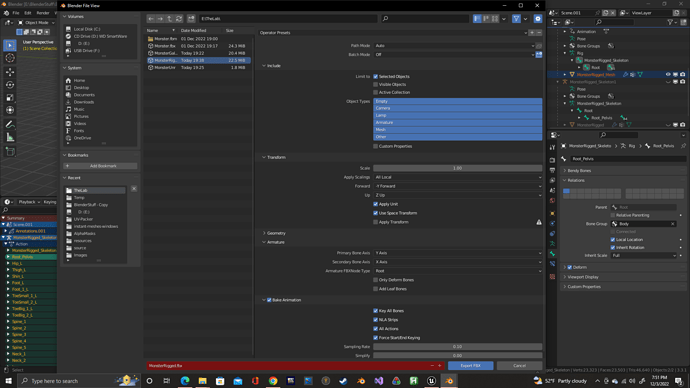 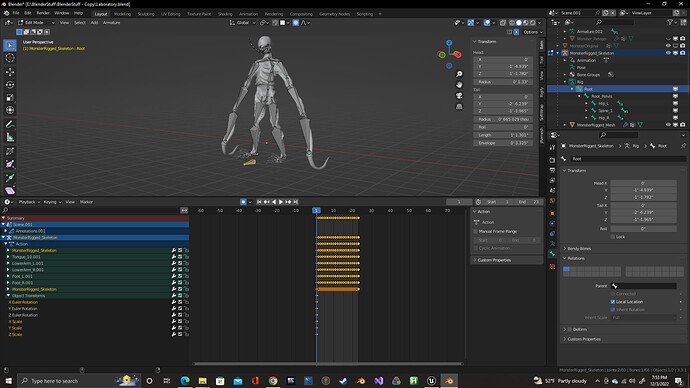 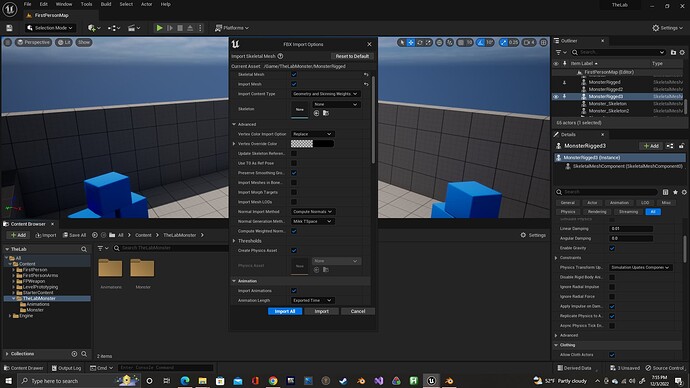 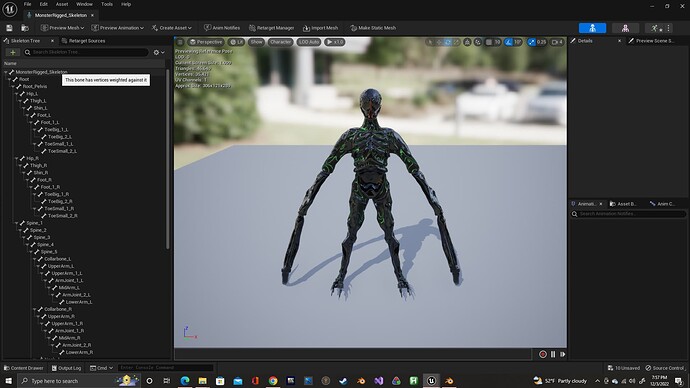 Unreal Engine imports the armature itself as the root bone, so rename your armature to “root” and delete any existing root bones.