Ideas for a Game Demo

Hello. I am a student at South Tyneside College and recently I have been asked to create a workable Game Demo for the future. I have a general idea of the list I need to achieve to spring this Demo to life. First of all let’s discuss the general story of the Demo I have so far, the world will be set in an Abandoned Mansion, I am going to surround the Mansion by water too not allow the Playable Character to leave. The Mansion will have different Rooms, Attics and Basements to explore, while having Wardrobes and Beds too hide.

The Art Style I am going towards is heavily based off Amnesia: The Dark Descent, which I believe best suits my Game Concept idea. I will set the player outside the mansion, preparing the Player for inside the Mansion itself. I have had an idea where the Player would start off with an Oil Lantern or a candle, which I had another idea that the Enemy would be able to blow out. The most “Unique” Mechanic to the idea, is being able too press a certain button and the Camera will switch from the Characters eyes, too the Enemies eyes.

The reason I have chosen a “Horror” Themed type idea, is because there are not many decent Horror game out there too today, when Amnesia was released it was extremely popular because it had a great Story and the Atmosphere was Terrifying throughout. The switching Between camera idea, I got the idea from the Horror game the “Eyes”. The Player will need to solve Puzzles to open Doors/Locks, Hide from the enemy because the Demo will not include any Weapons too defend against the Enemy.

The General Game Story that I have planned is that the Characters Grandfather passed away not long ago and have left their property in the hands of the Character. The Story then takes place with the Character driving through the Forest and parking outside the Mansion, while having one look at the Mansion, the building looks like it has been abandoned for months.

If there is any feedback on this Game Demo idea I have planned, then please do share, would love too expand upon and hear your suitable Game ideas.
Thank You.

I have come up with a name for the Playable Game Demo “Wistful Nightmares” seems fitting for a Game idea like this. So far I have created a basic mechanic, where the Player is able too switch between the Characters point of view, to the enemies point of view, this will let the player know where and what the enemy is doing all the time.

Here are a couple of screenshots that will give you an idea:

Recently I have been creating the Environment for the game I have developing, so far I have the basic landscape and covered the land with different types of trees and a building, which the main game is going too be based in. The interior of the building is in workable progress, but for now I am looking down the road too implement code inside the level, making workable jump scares and a decent enemy AI. I will let you know how the progress goes in the near future.

As you can see above that the Environment is coming along nicely, I have added a whole range of assets and even an Enemy AI, which will kill the Player and restart the level. Looking forward to adding more in the future.

I have finally added a Free mode/Chase Player Enemy to the game, which once the game starts and the Player walks out the Tutorial zone, the Enemy will start chasing the Player, until the Player is out of the zone. But the only problems I have is the Enemy will stop following or it will get stuck after the Player goes out of view, which is a problem… because the only way to get the Enemy to start chasing again, is for the Player to get very close to the Enemies view point. But the Game is coming along incredibly well and I am thinking of implementing a VR System and testing the game out like that.

Is this for VR? If not, would be cool. Although I would never not even for hundreds of dollars play a jumpscare VR game. xD

No it is not for VR. But I have thought about setting up a VR system and seeing how it works, but the only problem that would occur is when switching to the Enemies point of view would cause Motion sickness… Because right now the Player will not be able to control where the Enemy is looking, the Players view is being forced to look in a different direction. But thank you for the idea, I will be looking into VR Support more.

So far I am having the most trouble with the Enemy and getting the Enemy to set out what I want him to do… I am trying to make the Enemy free roam + chase the Player, but the Enemy will be stuck in the same position no matter how much you move around the Map. I have set the code and Navigation Mesh to the best ability, but it is not working as I thought. I can show the code, but would like help figuring out how to fix the Enemy and work properly in the future. 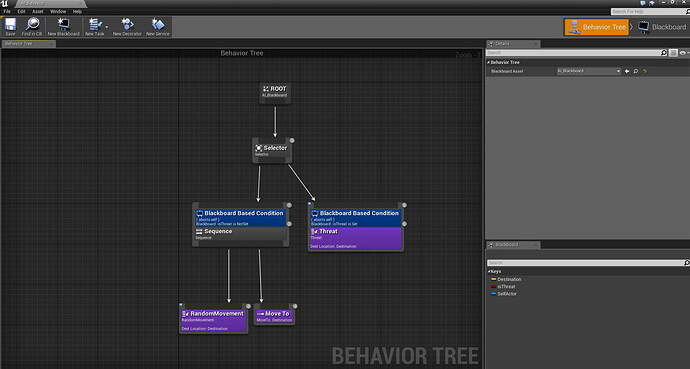 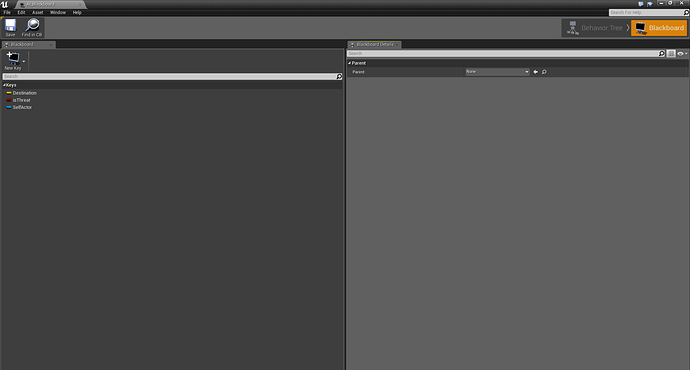 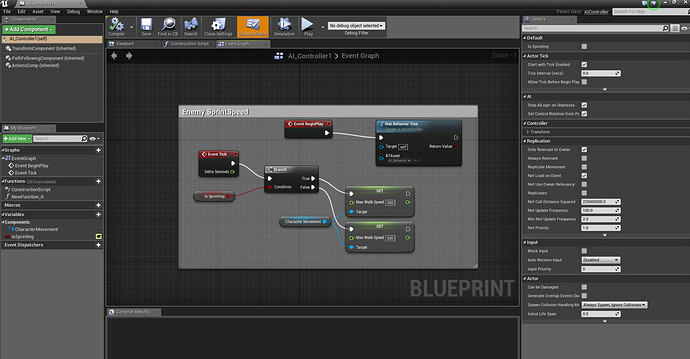 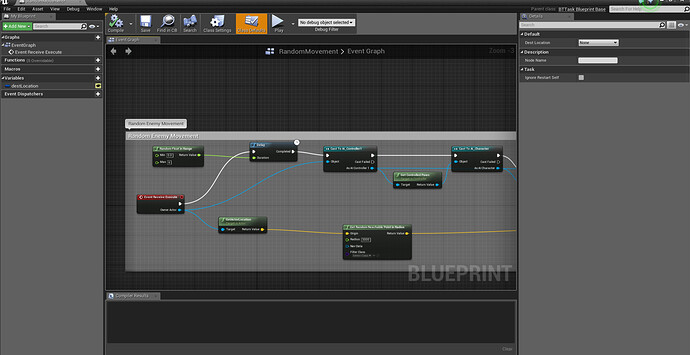 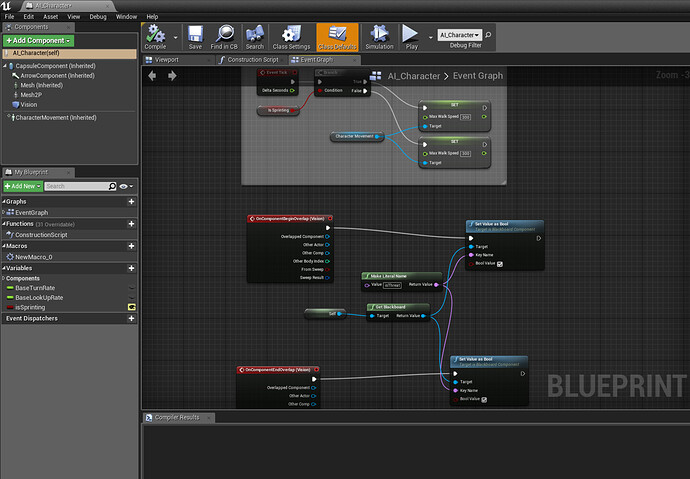 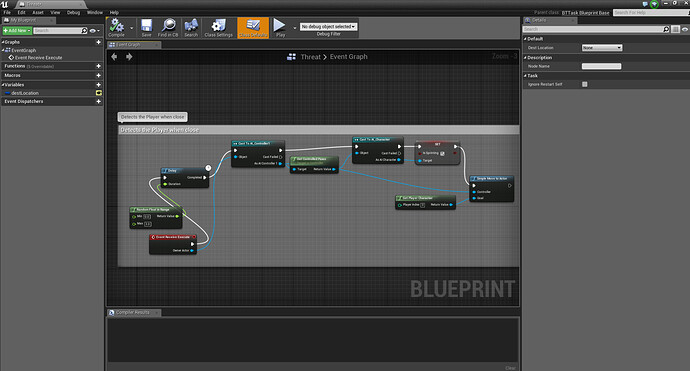 Any help would be gladly appreciated. Thank you