I migrated the character by livelink from iClone to Unreal, but the texture of the clothes is strange.
I have tiling on the clothes part and I don’t know why. 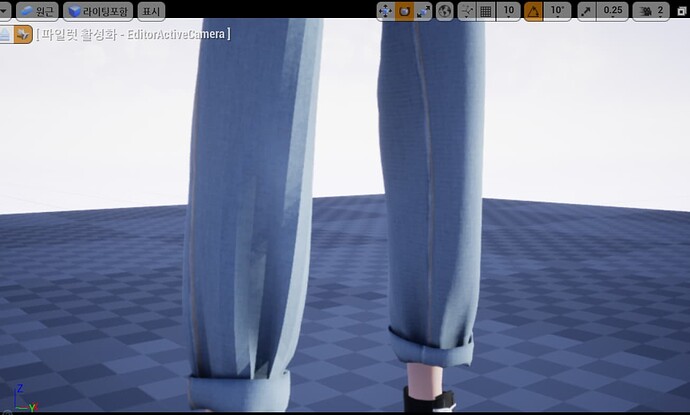 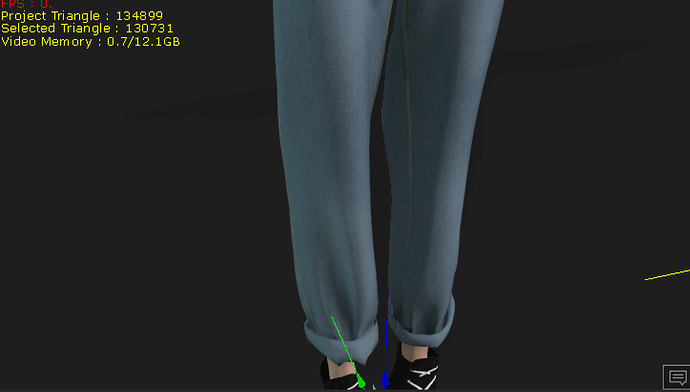 Did you convert the character to game base before live-linking to UE?

Thank you for answer
The same issue appears even if I switch to the game base!

It kind of looks like the character import has missed some smoothing groups and the edges of the mesh around there are being flat shaded. Is the clothing part of CC3 or did you make it?

Right, some of the content there does have problems when importing into UE…

You can test if it’s the clothes by trying some of their standard ones and importing that.