I wish AnimBP Function Parameter can input from Variable.

AnimBP is linked to a skeleton. At the same time, we need to implement a lot of logic about animation. For different characters, there are different skeletons, so we need to repeat the same logic in many AnimBPs again and again. When modifying, we also need to modify all the AnimBP. In general, once there is an omission, the animation logic of some forgotten characters does not run like other characters.

What’s better is that I can let a AnimBP inherit another AnimBP and use a different skeleton.And declare some variables of class like Blendspace or SequenceBase. 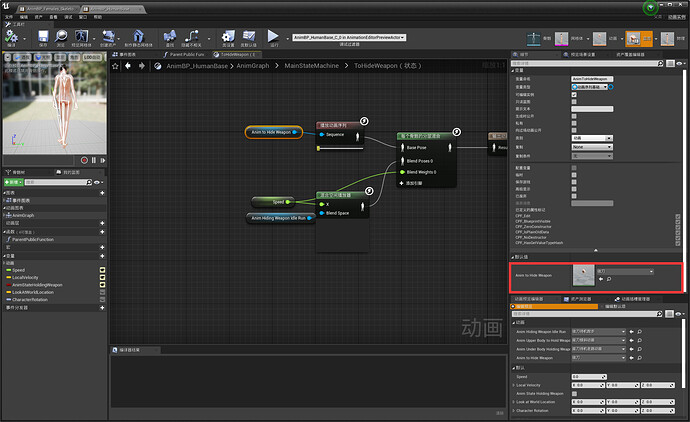 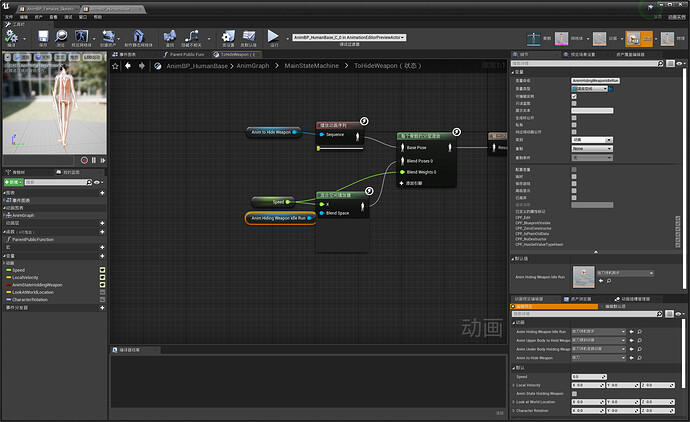 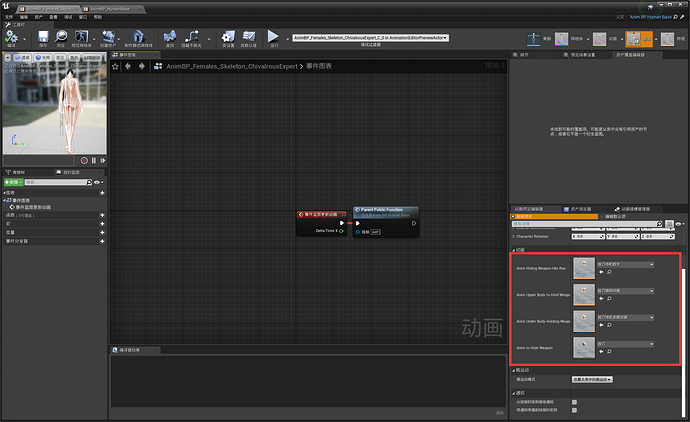 QQ截图20201121072058.png2053×1257 404 KB
However, many animation function parameters can not support this feature, so we can not apply the same logic to any skeleton AnimBP. It is hoped that the official can make some necessary modifications to this part, so as to increase AnimBP’s support for Development.Like this: 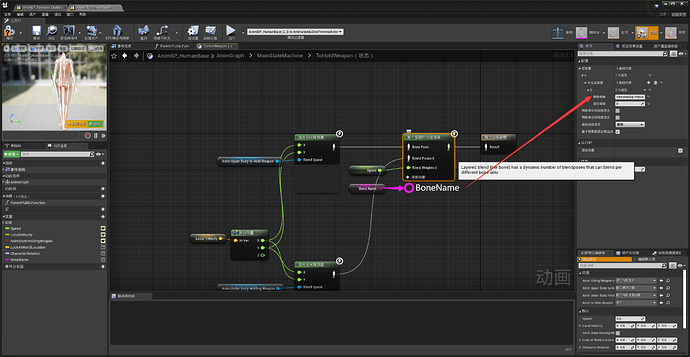