Epic, I had no idea that press Ctrl + (Play in Editor) button

Launches your game but in spectator mode. That’s a super-helpful piece of information that I didn’t see in the documentation or on the Epic Youtube videos. The amount of times this could’ve saved my butt!

Can we have a part on the “LEARN” tab of the launcher with little tips like that? Even if they were community suggested ones!

Why not set some of your own? o_O 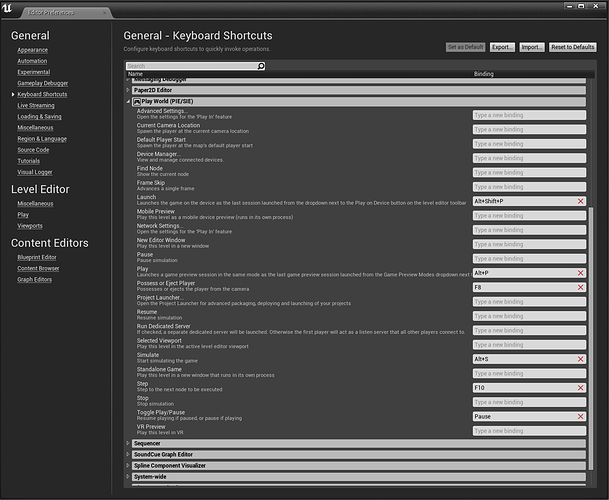 ^ Exactly the reason we could do with a part on the “LEARN” tab of the launcher with little tip! Even if they were community suggested ones

Had no idea that that existed. Must have missed it in the documentation and the many months I’ve spent on Unreal Engine every single darn day! D: