So I was following this tutorial to integrate Character Interaction into ALSv4: 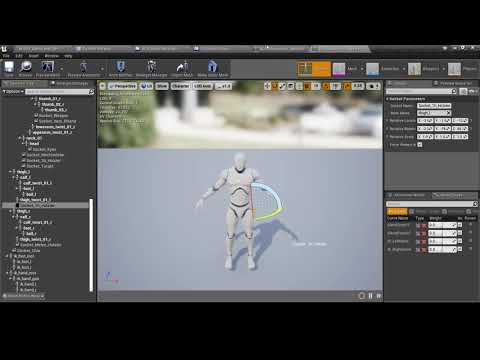 But this is a tutorial for v3 so I had to improvise a bit. Now I am getting this weird bug that I suppose happened because of the integration between the two projects.
As you can see in the video down below, when I turn a little bit the character follows the camera but if it goes beyond 90° something weird happens… Maybe because of the foot IK?
https://drive.google.com/file/d/1_gjDHDRaQsKSFy-R__TSU8yenByPGeip/view?usp=sharing
I hope someone helps me with this one…