Hi, i have simple controller to move left and right :

If i set in world settings default pawn class to default pawn i can move it like i wanted, but when i choose other pawn which i made myself (contain only static mesh) i just cant move it, nothing is happening.

I am not entirely clear on this, but I believe from what you said you have a pawn that has only a static mesh component. What you actually want to be using here is a Character!
A Character acts alot like a Pawn, but with an important distinction.
A Character has a Movement Component, which lets it recieve movement inputs, which is great for what you are wanting to do.

Character works but have only capusle collision which is not even close to collision i want from my pawn model. 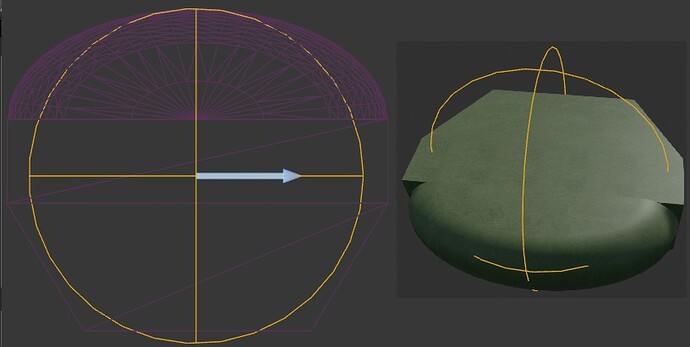 do you have MovementComponent on your pawn ?

In this case, you will probably want to add either a pawn movement or a character movement component to your pawn. I am not entirely sure why, but these are not exposed in the normal add component list, they can be accessed from the “New C++ Component” menu: 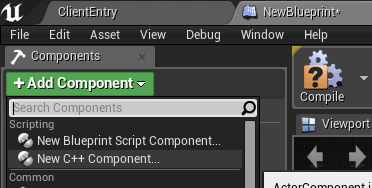 I really tried, but when i wanted to build new class around 85% some error occured with missing dll , after that i couldn’t add any new c++ character movement class (button was just gray) so i did restart my ue4 and i couldn’t even launch my project again…
UE4Editor-“projectName”.dll was missing , so i had to create a new project and copy everything from old one.
I just have to wait few months for engine update i guess, it’s my second try to make a game and i stopped in exactly same point.
Thanks for your help anyway.

I don’t know if you are stills struggling with this, but in 4.8 I just noticed that you are given access to a component called “Floating Pawn Movement” which is available by default in blueprints. It doesn’t use gravity, but it does allow for movement input.