I had a problem with the installation,

Thank you very much!!! 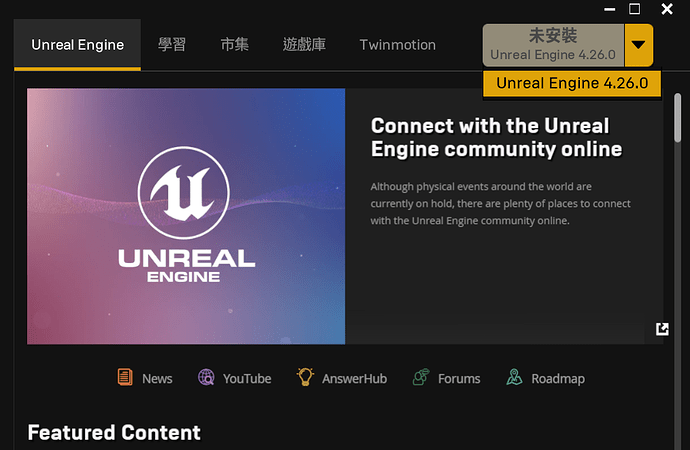 I had the same issue and part of the problem was that I needed to click on the “Library” tab (your image shows the “Unreal Engine” tab) and then I had the install option. After that, it still wouldn’t install due to permissions issues. I had to create a new folder to install to, remove “Read Only” attribute, and then remove all permissions and give “Everyone” the “Full Access” permission.

More info please. What is actually happening when you try install it? Do you get an error message or what?

Did you make sure the launcher was updated? I had same problem but just needed to update launcher. Playing with permissions is a bad idea.

Running the launcher as administrator did not fix the problem for me. It continued to give a permissions error until I created a default folder and gave everyone access to the folder.