Finally, after 3 years of hard work, *HyperParasite *will get a worldwide, **multiplatform **(Steam, DRM-free, Nintendo Switch, Playstation 4, Xbox One) release on April 3rd!

Hi folks! We’d like to introduce a side-project we’ve been working on in the past six months, HyperParasite! Snatch, ***Zap ***and ***Repeat ***your way through a dystopian 1980’s as a mysterious organism bent on world domination.

Hyperparasite, a relentless rougue-lite SHMUP adventure is coming soon to a host near you!

It’s the 80’s all over again. Only this time, the human race has more than an obnoxious pop culture to contend with.

With World War III nearing its demise, Earth only just begins to catch its breath when it is threatened by yet another menace.
Unlike the preposterous mullets of its inhabitants however, this one’s invisible – a parasitic organism capable of making hosts of unsuspecting human beings,
consuming what’s left of their souls and wreaking unfathomable havoc.

And it’s spreading. With a vengeance.

Martial laws have been declared to make way for a global hunt, battle-hardened law enforcers have made allies of the most degenerate of criminals,
while the rest of the world is paralysed with paranoia; yet who can be trusted?
Who can see it, let alone destroy it? That’s for them to worry about. For you are the enemy.

You are the organism with a mission. ***You ***are… HyperParasite. Wow looks really cool. You had me at the amazing cover art (with paper creases and all lol). Good job!

Wow looks really cool. You had me at the amazing cover art (with paper creases and all lol). Good job! 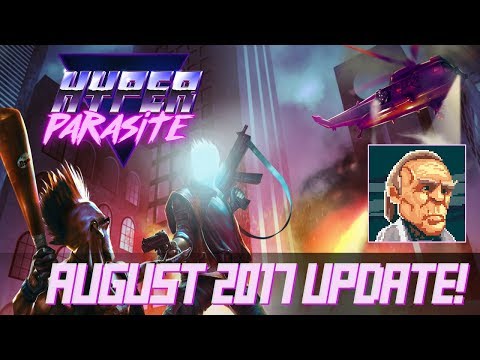 In what might come across as a rather impromptu decision on our part, we’ve gone ahead and released a playable build of **HyperParasite **on indie game hosting platform itch.io.

Functioning as a mere prototype of the full-game, it provides access to –

Go grab a copy now and let us know what you think! 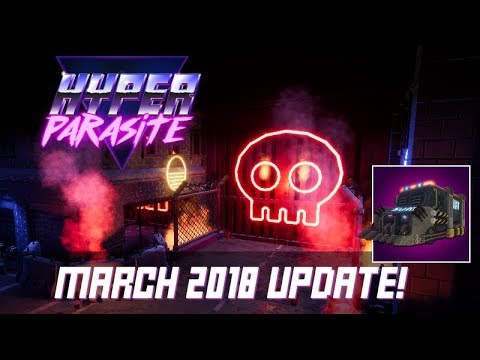 The brawl continues underneath the city!

Here’s a sneak peek at the Sewers, one of the many sub-levels you will find in HyperParasite: 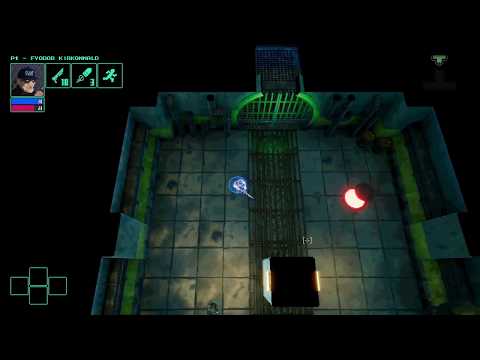 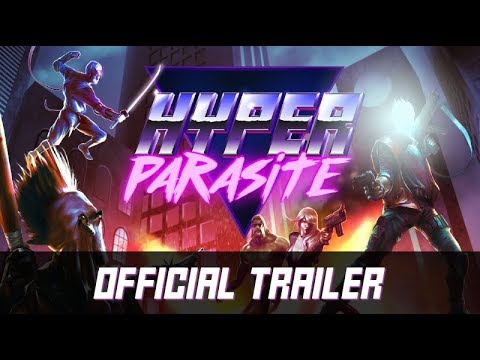 We’re super *hyped *to let you know that you can now download our Pre-Alpha on Steam:

Just hit the ‘Download Demo’ button on the store page to get hands on.

Of course, we’d love to hear your feedback so head on over to either the Discussion Forums here on Steam or join us on Discord.

But that’s not all!

Check out http://www.hyperparasite.com/kickstarter/ for more information. If you’re not already doing so, make sure to follow us on Twitter for our countdown and regular updates. 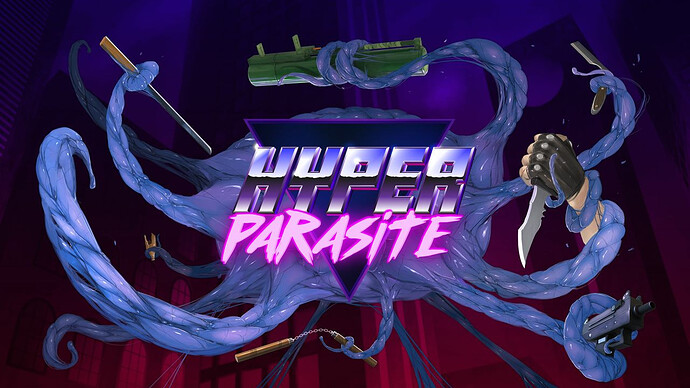