We’re glad to announce that Hue Defense has been released on Steamtoday!
We are a small team and its our first game, developed with UE4.

PREPARE YOURSELF FOR AN EPIC JOURNEY

Defensor? Yes, I am talking to you. Someone needs to save HUELand and YOU ARE THE CHOSEN ONE. Yes, you. Only you can structure our defenses. Why? Just because. And don’t complain.

In defense of HUELand, a natural paradise with the most complex and corrupted government systems int he world, fight against corrupt politicians and their supporters – whether at borders, fields or cities. Customize your defensive strategy with several upgradeable towers and enhancements. 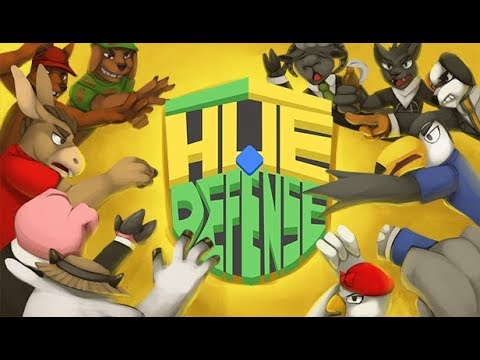 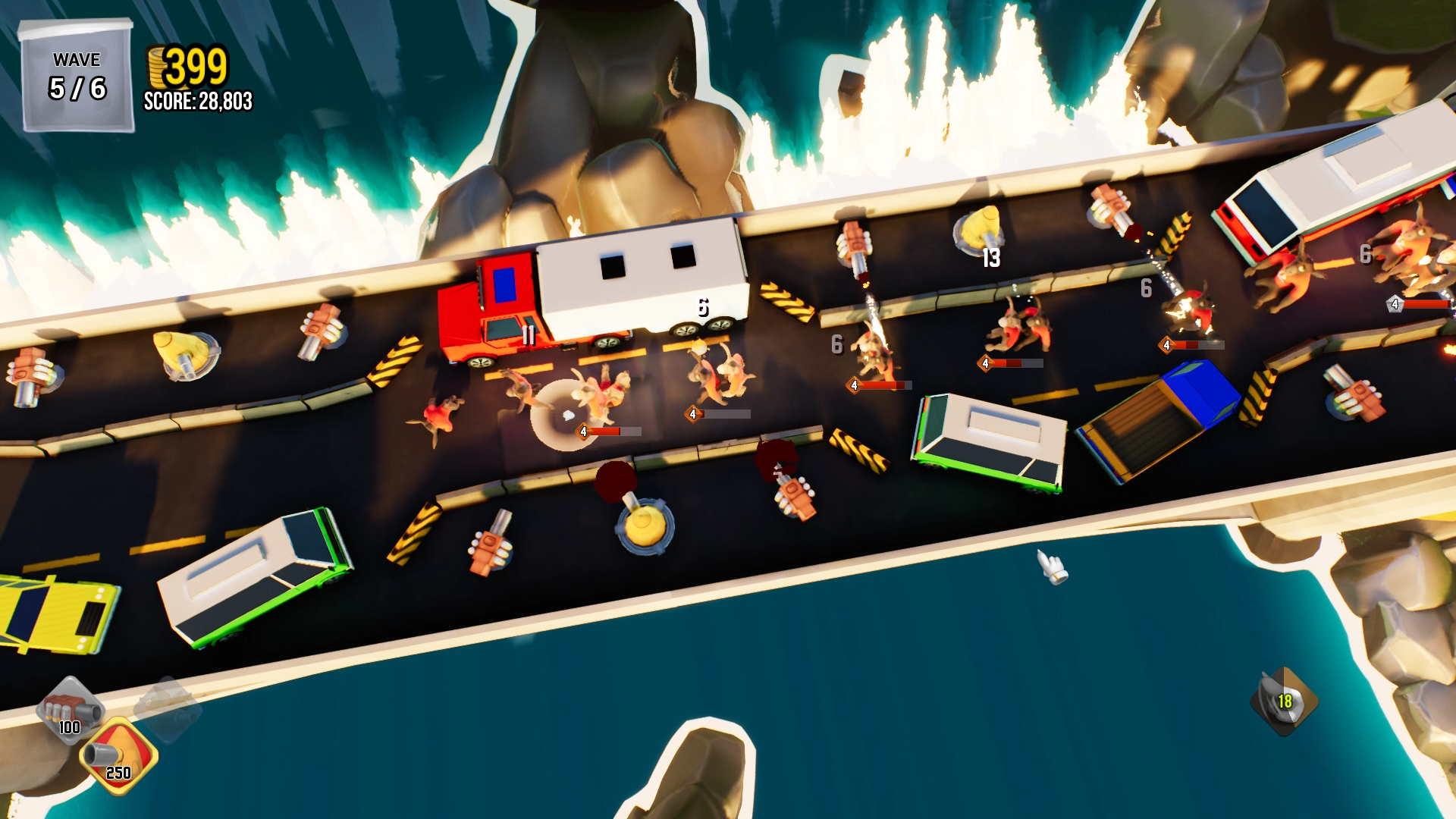 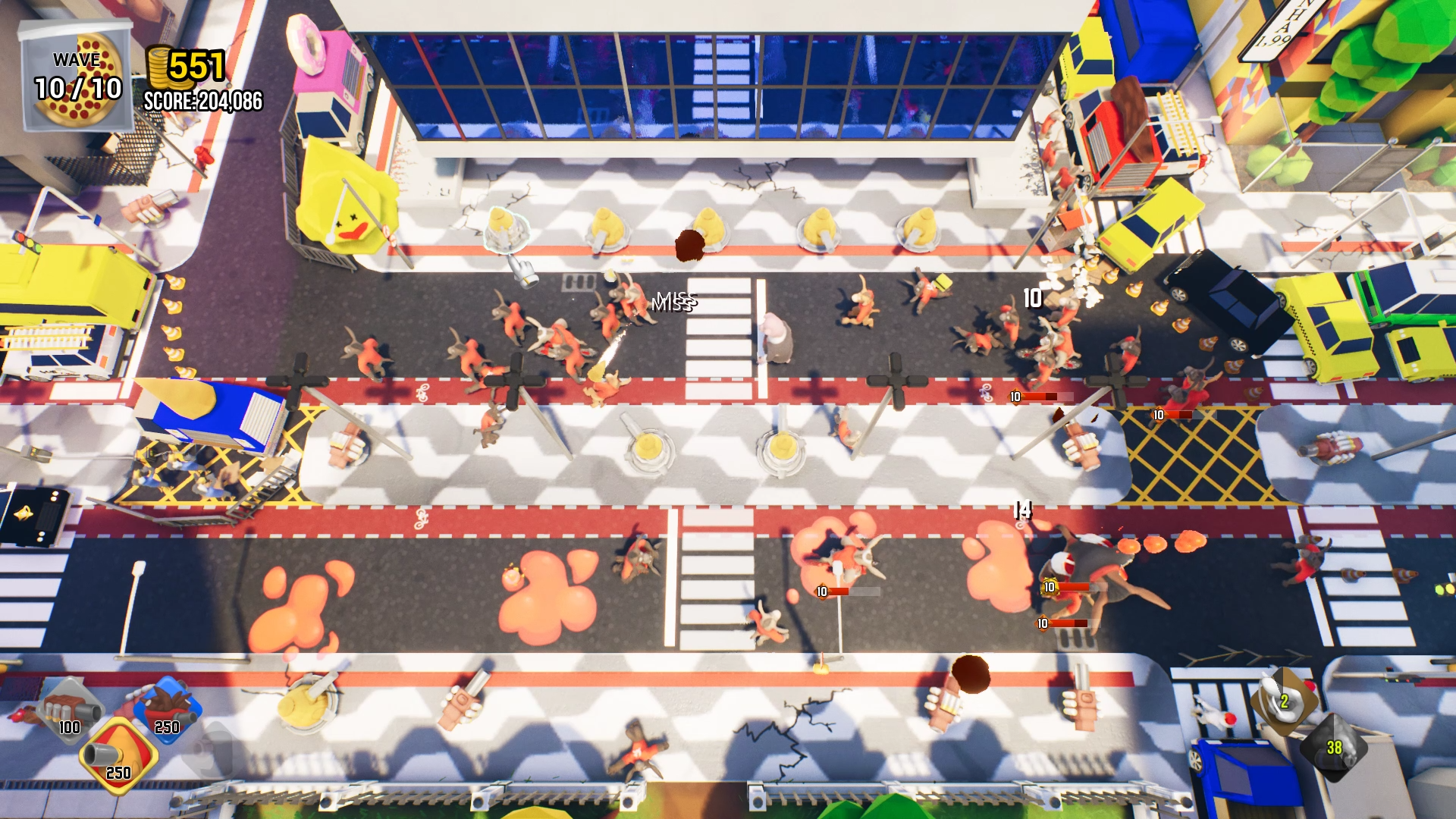 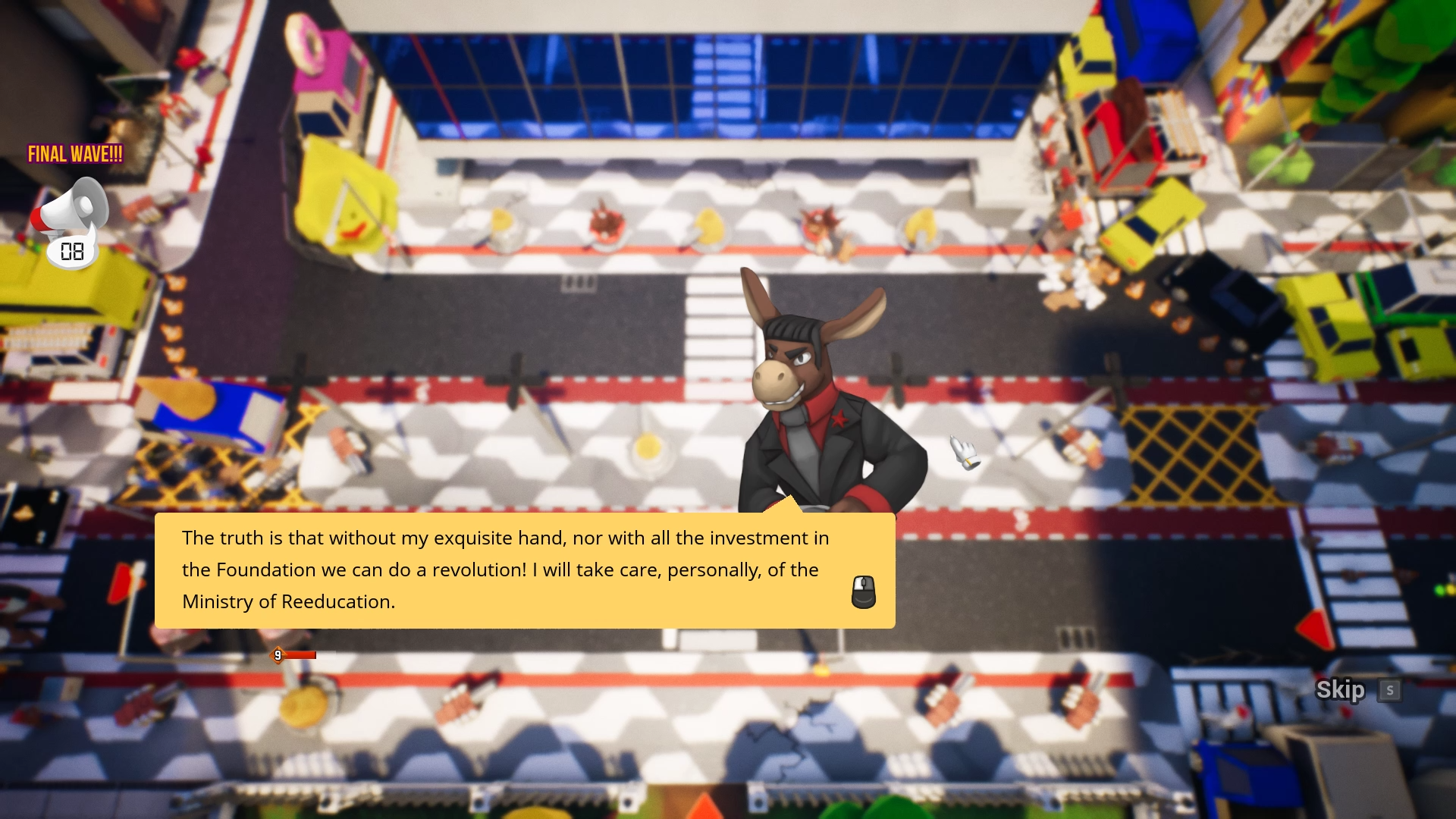 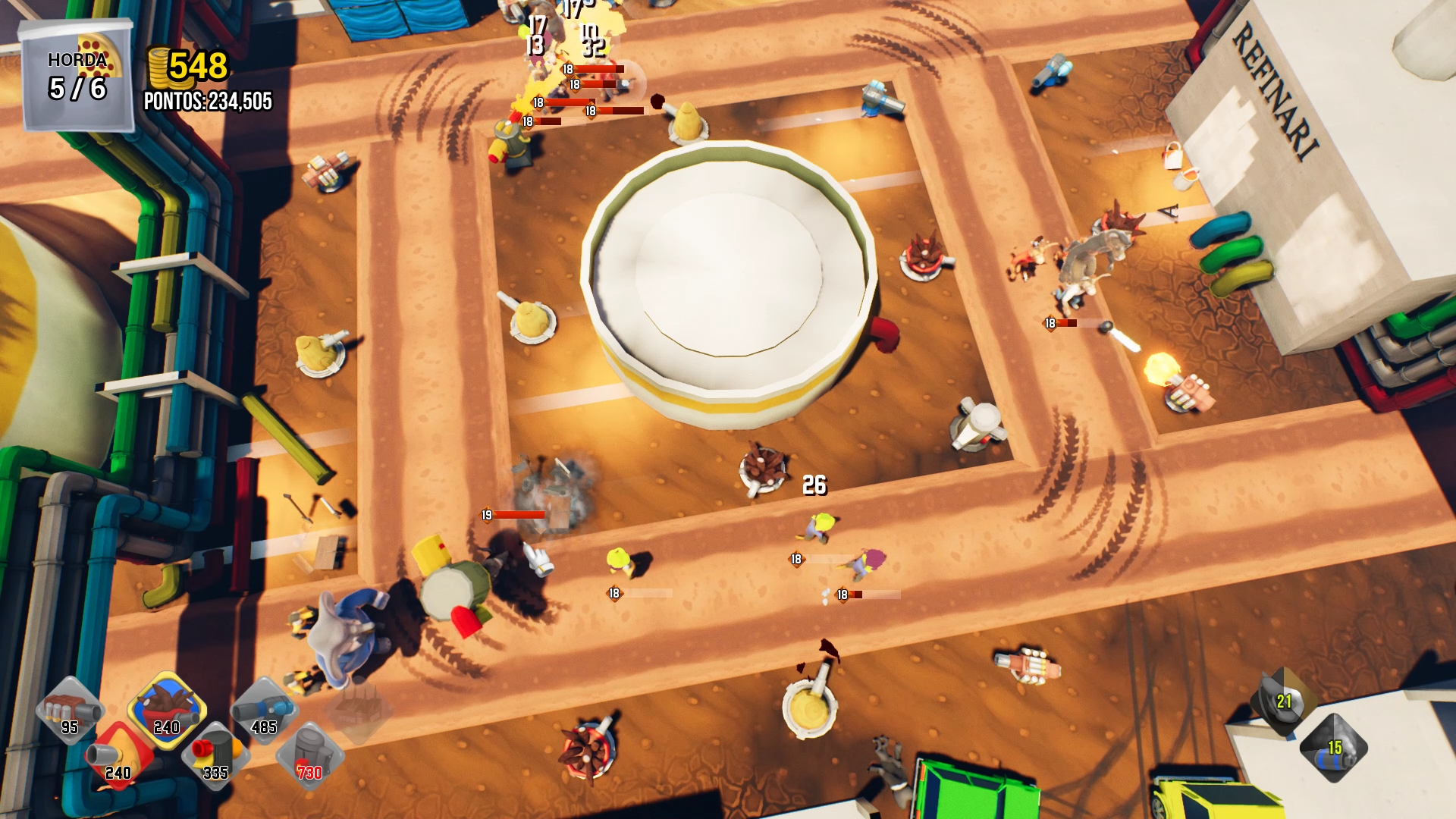 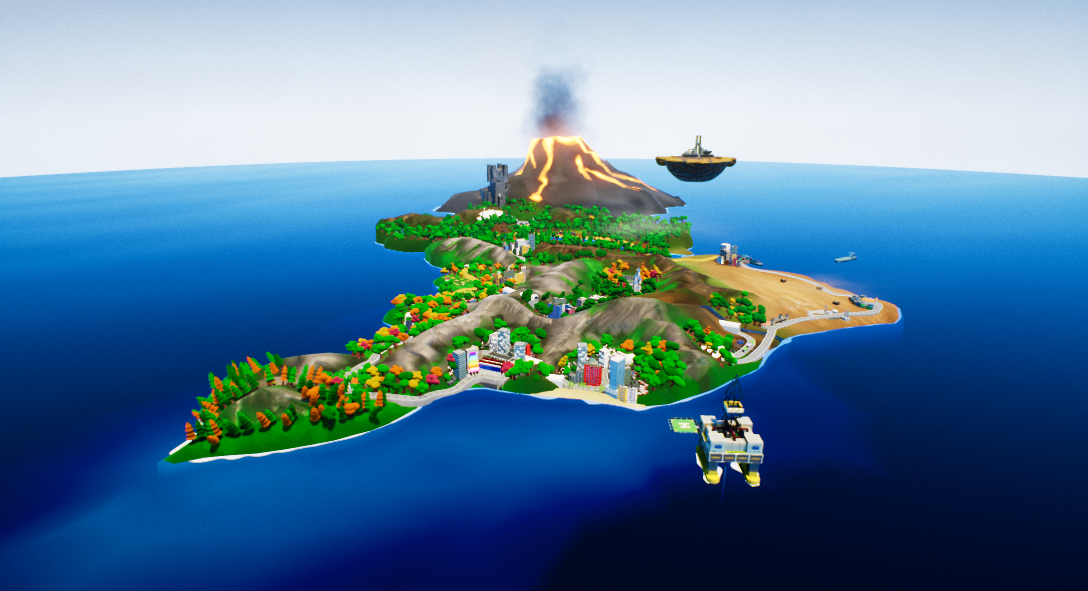 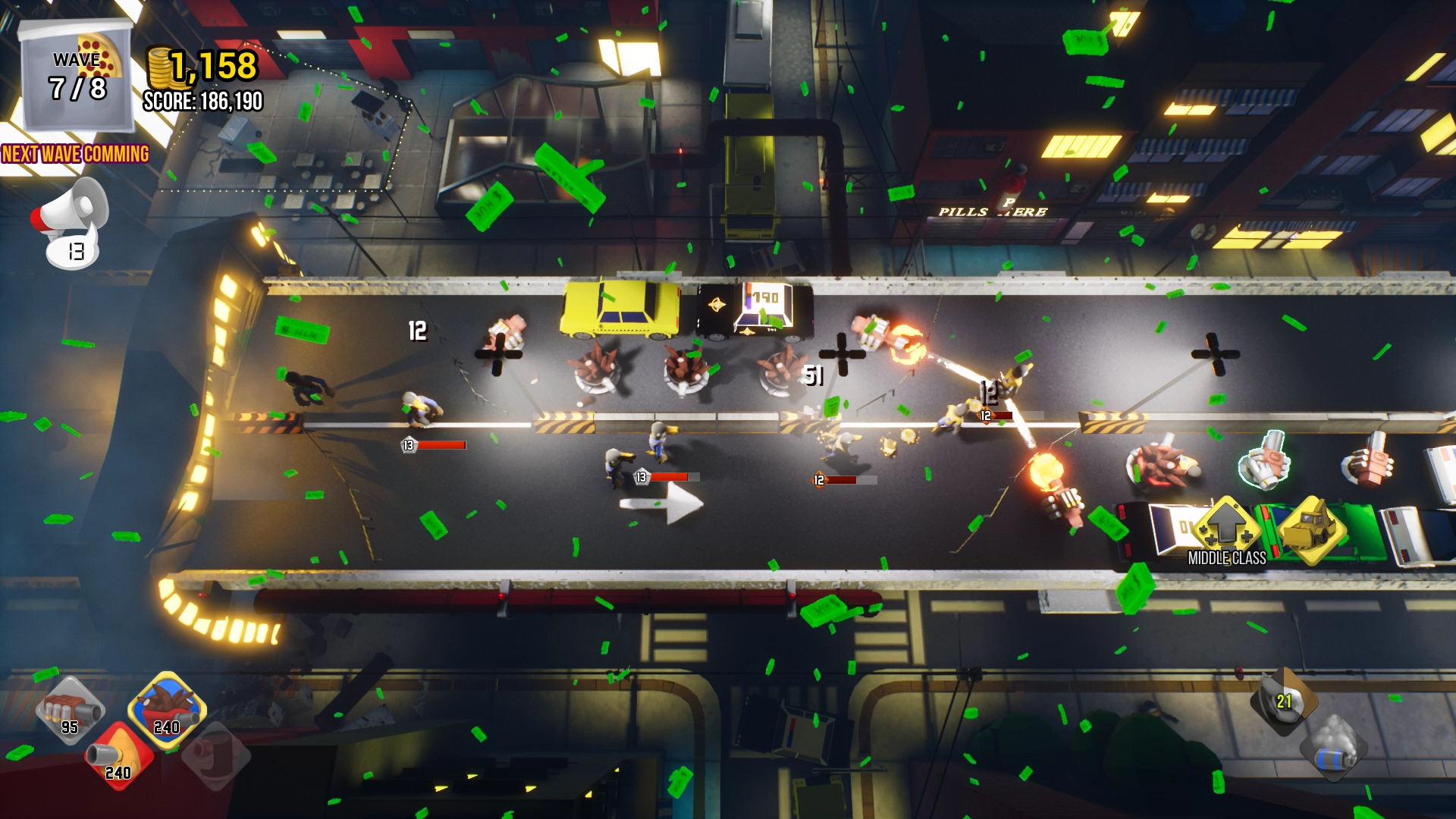 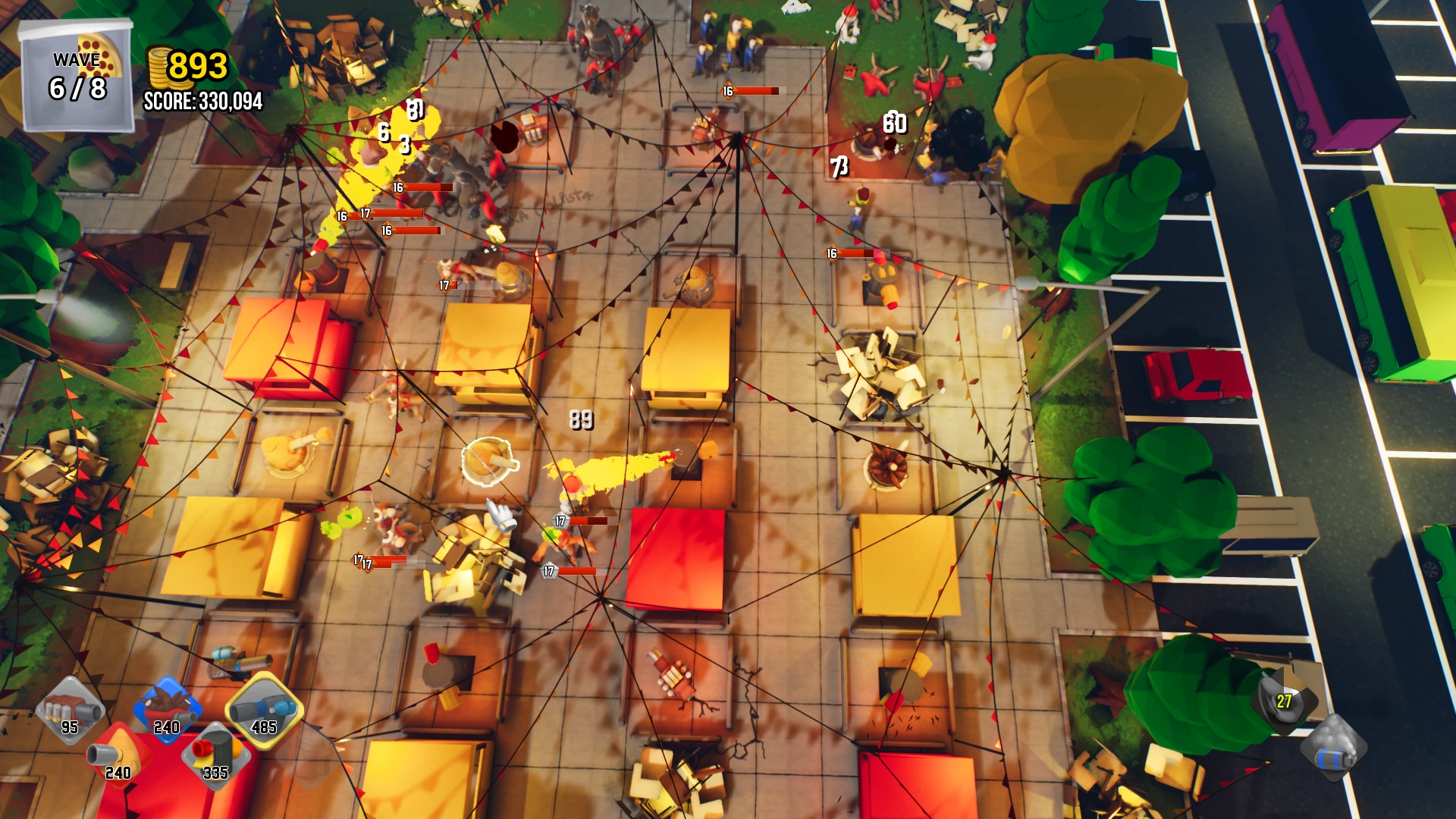