How Would I Achieve this via blueprints? 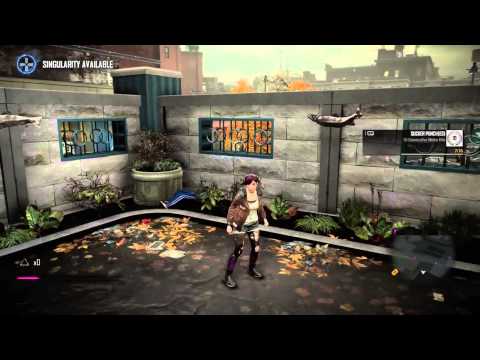 The way the opponent is sent flying from the direction the character struck them, where would I start?

One approach might be to determine the direction the opponent was it from, convert opponent to ragdoll, and then apply impulse…

@OptimisticMonkey The second two I may be able to figure out, how do I recognize which direction the opponent is coming from?

Anyone have any ideas on this? Just identifying which direction attacks are coming from

Like what OptimisticMonkey said, At the time of impact, add an impulse with the impulse vector being the (Player’s Forward Vector * Float) just change the float for how powerful you want the impulse to be.