How to switch character type?

I have a project that I started with the FPS character in it, but I want to use the rolling ball.

To do so, I installed UE4, downloaded the Rolling Template, updated it, and it works fine in UE5.

However, I copied and pasted the ball BP and starting point into my scene, but it doesn’t work: it keeps spawning the character.
Even when I delete the character spawn point and only leave the ball, it will spawn the character, but at editor camera position instead.

I changed the game mode in the Project Settings/Maps&Modes, to RollingGameMode, in both fields, and again no way.

I tried to find some reference that I could replace with the other actor in the spawn point, but can’t find anything
Is it hard coded in the character code?

Can someone tell me how to change this?
Thank you!

Just change the pawn in the world settings: 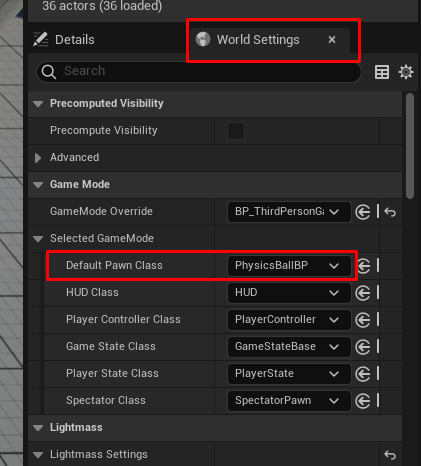 But… you have to setup the keymappings in the project settings: 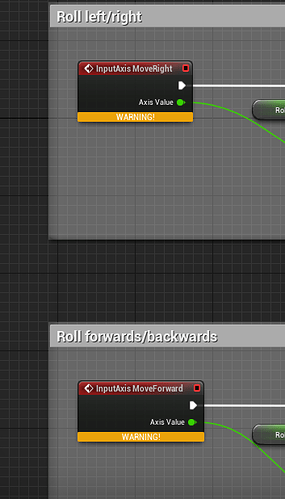 In fact they just have a different name in ue5 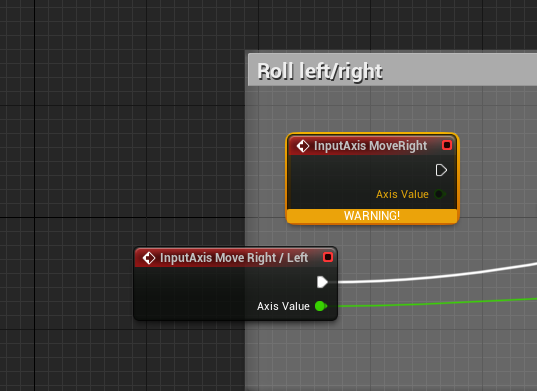 Thank you!
I had solved already by mistake: I removed some stuff around and the map lost some reference, so then the ball was somehow working a bit, and I expanded from there, LOL!

I guess I’ll go through some more tutorials before spamming the forum with such useless threads!

Much better than the ones that go something like ‘I want to make game like Fortnite. How to do?’

HUahua no please!
But anyway, this was a bit of lazyness on my side.
I admit that I didn’t take the due tutorials before posting, but this only happens because I’m exccited to enter UE and wanted to speed up the process!
Going through tutorials now!