How to rig to epic skeleton, or convert to ue skeleton

This will solve the orientation and ik bone creation problems. 1 Like
"Rigged to Epic Skeleton", Once and for all, please explain.
Question Epic Skeleton
Using Epic skeleton with blender characters?
Epic skeleton - blender template?
Try to analysis what the epic skeleton means
wugu_studio July 3, 2022, 6:24am #2 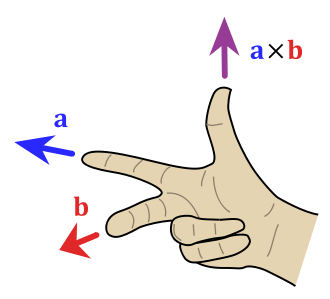 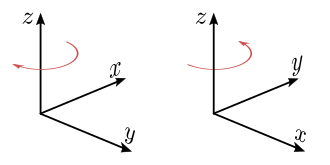 We see that the X and Z axes are the same, and the Y axes are opposite, and that’s what you have to pay attention to when you have different coordinate systems. We need to use the opposite direction of the Y axis in Blender to handle orientation, or ignore the Y axis and just focus on the X and Z axes.

The primary axis of Bender’s skeleton is Y-axis and an unreal is X-axis. Again, let’s get it from video.


So we know that in different modeling software we have to first determine the coordinate system, and then we have to determine the primary axis. Only in this way can the skeleton be properly used, and other unreal animation resources be compatible and utilized.

三. The choice of the axis direction

For the selection of axial direction, it is mainly to try to express the normal main rotation range of limbs with Z axis, such as:

This guide it is going to be really useful for Blender users, including me.
Thank you !!!