How to release a game on the Epic Store

How to release a game on the Epic Store? Can you please explain me the way to apply with a finished game please. 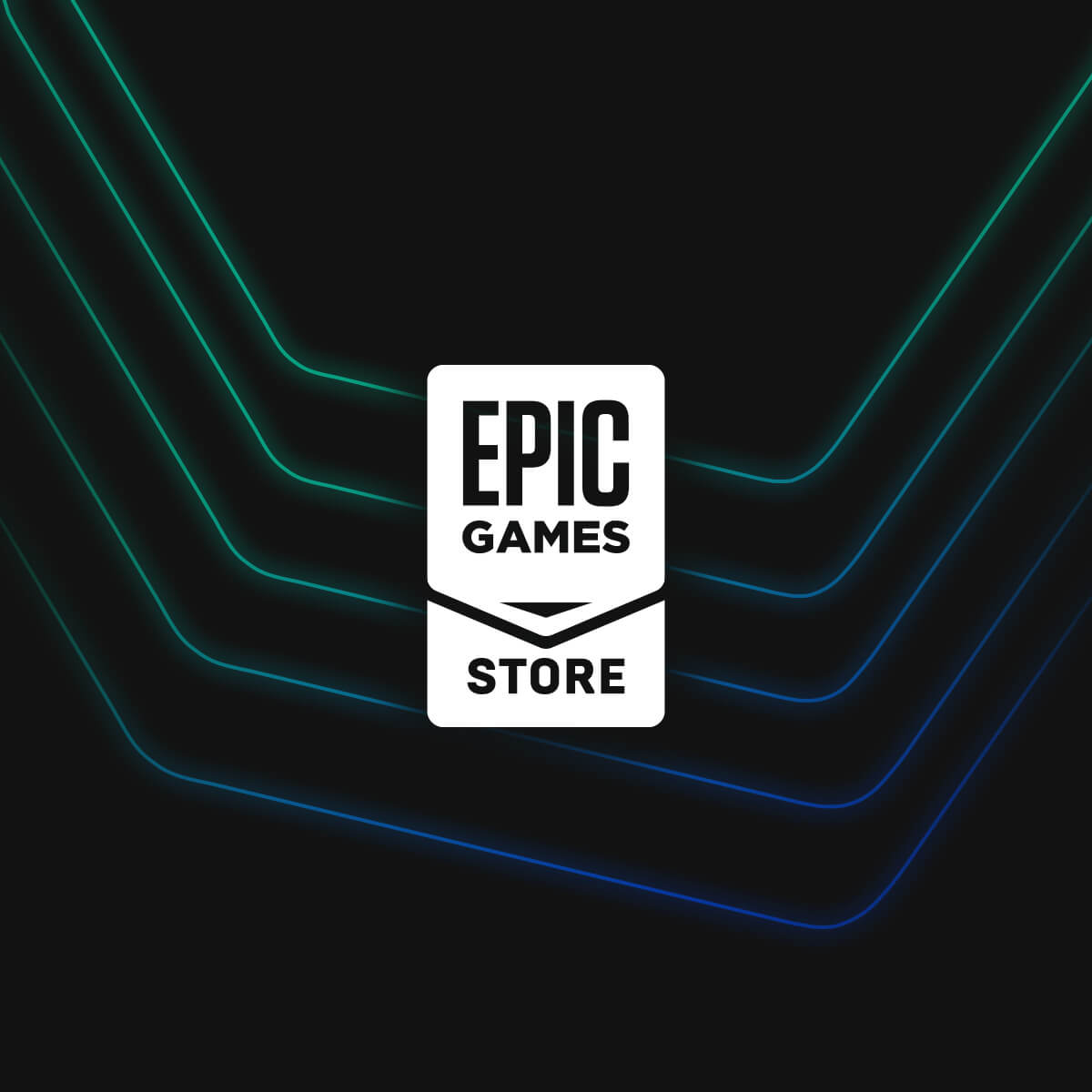 Publish Apps, Games and Software on the Epic Games Store.

Learn how to publish apps, games and software on the Epic Games Store to access over 100M players on PC and Mac.

I reviewed all information,

there is no option how to share the UE4 packaged project, they just ask for a video, website, name, basic info… is this just a formality and Epic is not really open, but for already released AAA games?

Does Epic bases its publishing decision on YouTube videos? they don’t play the game?

because a packaged game allows you to test controls, gamepad, languages​​… it feels misleading, just a formality and not open to Indie developers or small indie studios, watching the store, it looks like it too.

I hear what you’re saying, but I think a lot of stuff that gets featured on the weekly vlog is indie games.

You’re right, they don’t want to play it, they will tend to lean towards something that looks nice, makes the engine look good. Fair enough, I suppose.

Yes, I understand, but the fact that nobody explains anything from their experience, even on YouTube and since… in the past it has even been said that the Epic Store has not been open to the entire Indie segment (Epic Store… not community buzz or feature pictures and news), as it is a new store, generates uncertainty,

I believe you can understand, other stores have youtubers explaining step by step how to do it… none for Epic, not even in the forums… that’s why this subject is cool.

lean towards something that looks nice, makes the engine look good

Actually I followed their last 1 week game awards…LOL, and their decisions were really strange, great looking games, they didn’t even tested them, and terrible games, with ideas from other games, clear copies with terrible Framerate where winners, there were people saying that their game wasn’t even downloaded once… That can make anyone nervous

It’s like the game jam. I think most of the stuff that wins, is at least six months work. Someone’s just got tired of trying to finish their game

I haven’t tried to release anything on the Epic store, it would be typical if there’s no docs.

One thing that’s crucial, is patching. I assume there’s nothing about that…

PS: I think you’re better off with Steam, until EGS gets more traction.

I know… but some of those games had like 12 FPS, and still won, others had great gameplays, and they didn’t even care at all, or at least that’s what designers say, that they are project weren’t even downloaded …LOL or just once, so that’s a hard reference, when you in fact want to release a game in the Store, not a megajam… publish, like, even if you have a 3 year game, well developed, like what can we expect…? is it possible that If we released first with others like Steam, they are going to tell us: hell no… we have better options than you LOL… that’s what they say, not this funny way of course, just to make it funny… LOL with the megagrant too… at least a couple of years ago.

Patching or updates, are easy to make… at least with Steam and others, can’t see why it would be difficult with Epic

I don’t like Steam, they do a lot of shady things, skimming illegal topics, that I have mentioned before… I don’t even want to comment again.

I mention patching, because that’s not even well covered on Steam, so I assume Epic is worse there.

It seems like a pretty fair system to me ( Steam ), but I think losing stats during sales in unprofessional.

Like I said, I don’t want to trash Steam anymore, people think I’m just inventing stuff, because of anger or something LOL, people don’t believe me, but their log and system over all is designed to crush indies for the sake of AAA to look great, but there is other stuff, the dark side of the moon… fake games and stuff, but their fanbase is strong, as you can imagine, even here, mostly here… Indies find Steam as an easy way to publish, and a very popular one, so I don’t want to get into the dark details (from my quite long experience), details that nobody tells you about them, maybe because of fear, and they have great reasons for it.

Of course it is nervous to try luck on Epic, what if they reject your game, 3 years in development or more… just because a few little stuff, that they did not mention in their simple documentation… LOL or what if they prefer games that look like other games, same way it happened in the megajam… straight forward copies from already popular games, and won… LOL … And I love Epic, don’t miss understand me, just afraid of the unknown, and this is unknown territory.

Why do you care? Just submit and see what happens.
If they reject you for whatvwer reason, move on.
There’s a billion places in which you can publish…

Why do you care?

I not only ask for myself, but also to motivate the community, being honest about what I feel or fear about publishing in here, and in the process, demystify all taboos (and there are a lot) about publishing games on Epic, versus a billion stores,

in the same way… when you ask any question, like when you have no idea how to play an animation when an enemy’s health is 0… and then people with more experience in that area start bringing ideas and sharing possibilities per free, so in the end, this is no longer a question, but an answer that helps thousands of people.

Why do you care ** if you get rejected **
…
Just submit and see what happens.