How to reference an actor blueprint within my character blueprint?

Can anybody help push me in the right direction? I’ve posted a video depicting the issue. Thank You. 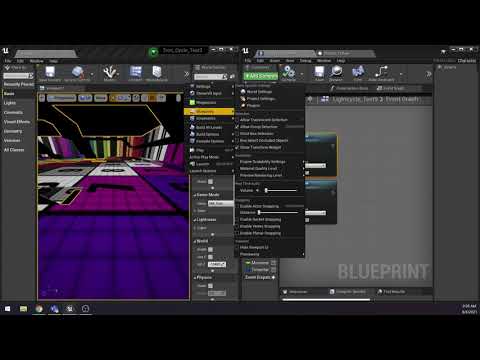