How to manipulate particle system with controller

I’m working on a magic system and I have a particle system that spawns when I hit the left trigger on the gamepad. I want to be able to have a little circle pop up in the center of the particles (like a menu mouse arrow thing) that is controlled by the right axis and have the particles gather to it if they are a certain closeness to the circle. Any ideas? I’ve got the particle system looking ok for testing, and its spawning with the trigger nicely, but I’m a little stumped on where to go from here. 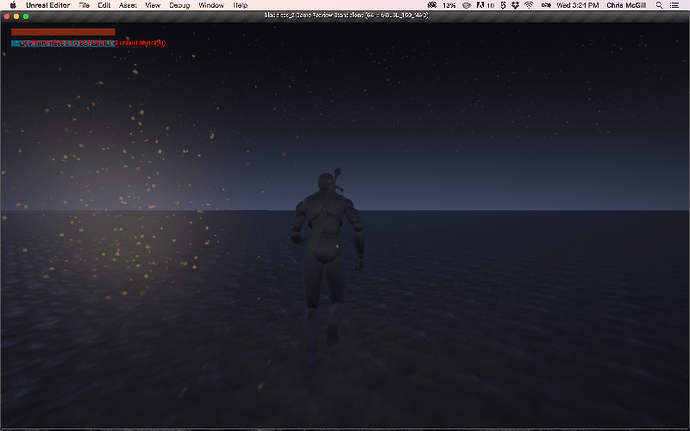 I’ve got the mouse cursor up on the screen now, but I don’t know how to make it interact with the particles.

I would make an actor with a particle system component, and a collision volume that will respond to the mouse.

When the mouse interacts the way you want with the collision volume, you can change some dynamic parameters in your particle system to react the way you’d like.

That’s how I would tackle it anyway

Thanks! Thats a little beyond me, but here’s what I have so far. For some reason I can’t get the mouse to collide with the box (I tried “on click” as well to see if that would work). I’m guessing because the cursor exists in 2d space and the particles are in 3d space. Not sure how to make them communicate though. 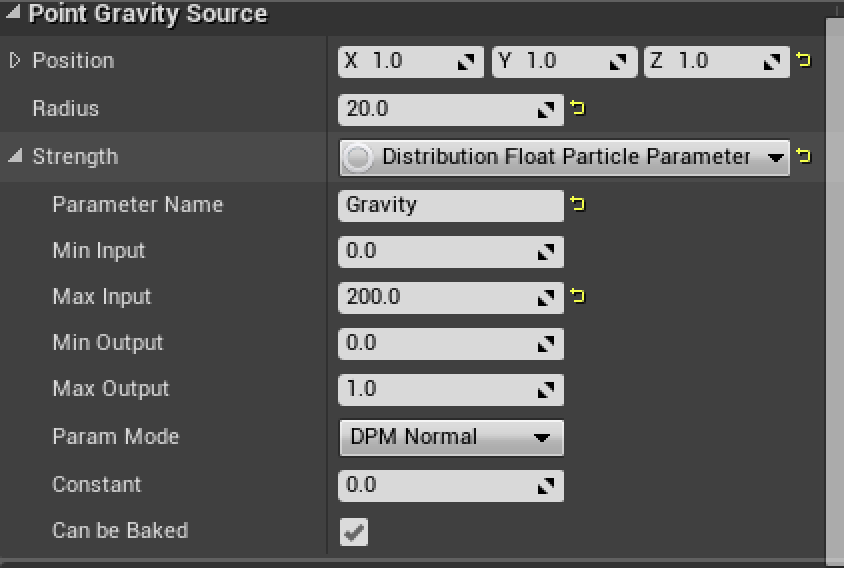 My first guess would be the collision presets aren’t configured to block the mouse’s trace channel (I believe the default is the Visibility channel: Mouse Control Setup | Unreal Engine Documentation)