How to make this? (Voxels)

How would I make this landscape? I want it to be destructible, so it would need to be in voxels. 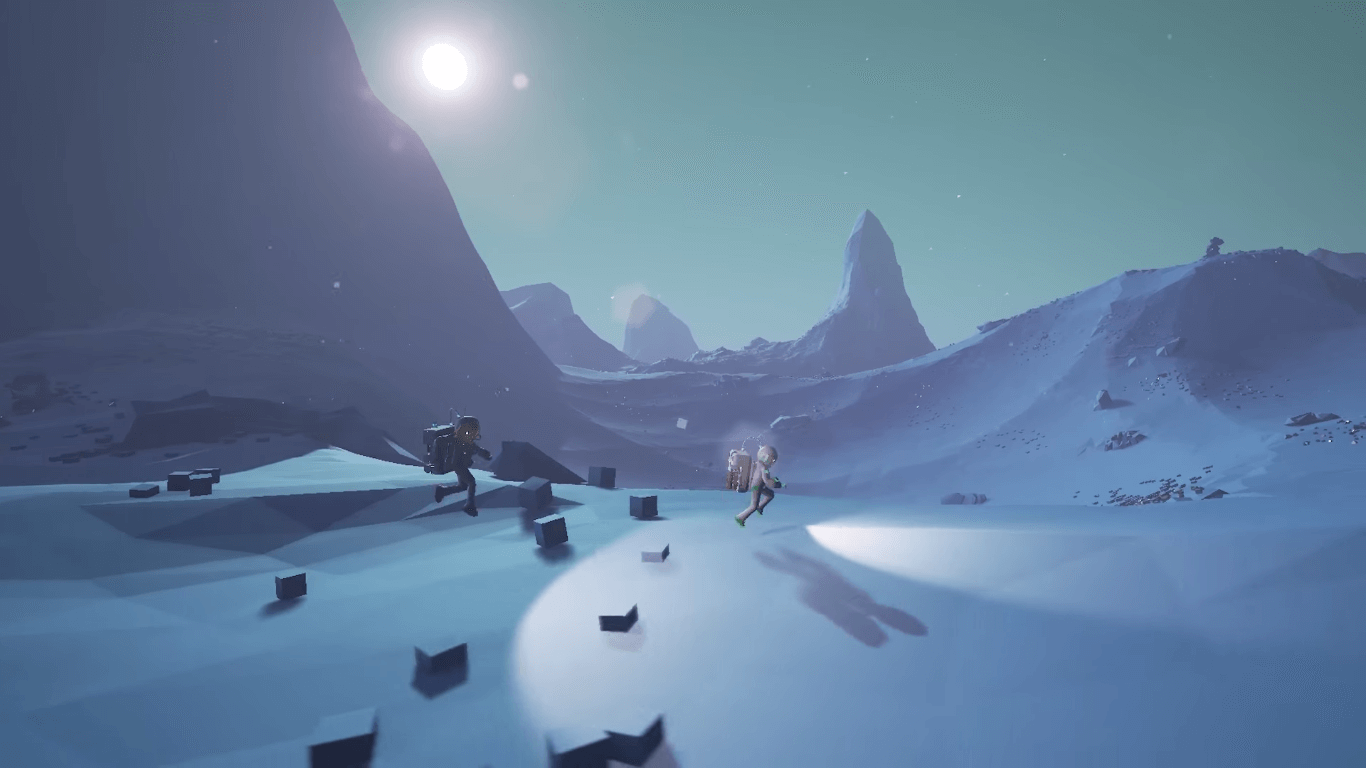 But with voxels?
Would I need to use the marching cubes algorithm, or another technique?

Yeah, I think it is Astroneers. So it is made using the marching cube algorithm? Ok, do you know how that algorithm works, doesn’t it just, rather than spawning a cube, move the vertices to join the points of the cube up, so that they are smooth?

Quite a bit of reference material out there : Marching cubes is a computer graphics algorithm, published in the 1987 SIGGRAPH proceedings by Lorensen and Cline, for extracting a polygonal mesh of an isosurface from a three-dimensional discrete scalar field (the elements of which are sometimes called voxels). The applications of this algorithm are mainly concerned with medical visualizations such as CT and MRI scan data images, and special effects or 3-D modelling with what is usually called metaballs or other metasurfaces. The marching cu Th... 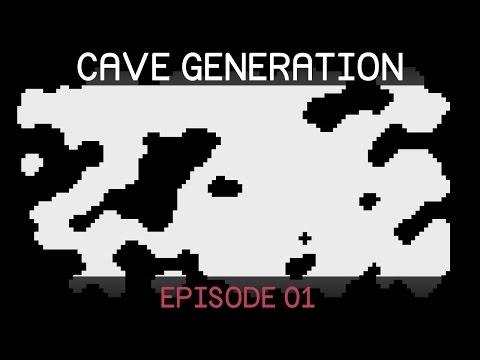 Part 1 of 9: Cellular Automata. In this lesson a random seed is set using "System.Random". This is a valid approach. It is worth noting that Unity also has a Random class and a Random.seed built in. These can be used as an alternative to...