How to make a mesh move only on the server? 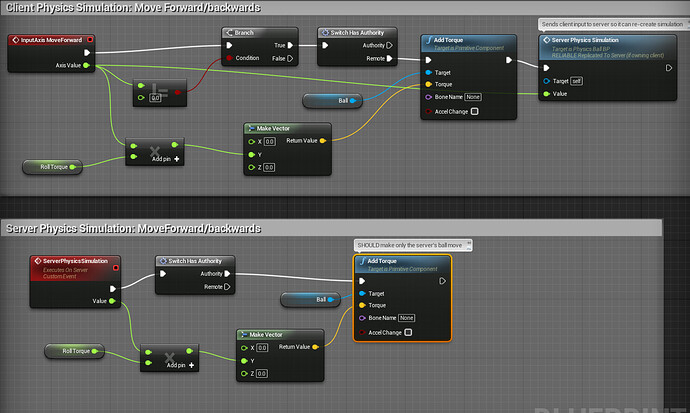