How to load level additive?

I want to organize level editor in my game, so I want to load editor core first, and than additive load any level there.
How is it possible to organize?

Would like to know the same. It is possible to do this in Unity engine.

you can have a main level and add other levels as ‘sublevels’ of it then load the stream levels when you need em. 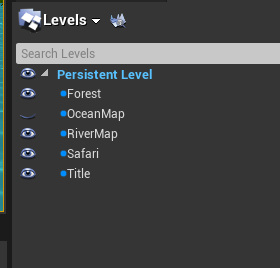 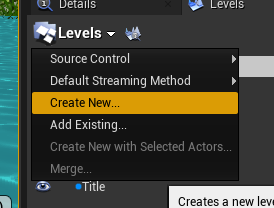 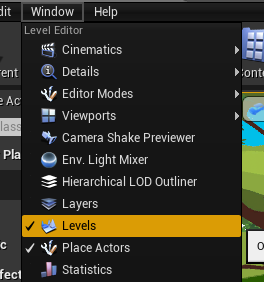 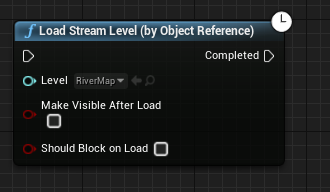 if you want to make something once level is loaded you can plug stuff in the completed exit execution node.

if you want to make a loaded level visible do this:

when you do that, the level turns visible and running (it runs beginplay event every time you turn it visible)

if you want to hide again just do the same with the tick off.

a few days ago I made a little video trying to explain a bit more about stream levels because the concept of persistance of data in the stream levels is tricky…when you hide the stream level again and unhide it will keep the ‘state’ of the variables but will start over (runs the beginplay event). Additive hundreds a Scene except unloading presently loaded Scenes. The additively loaded Scene seems in the Hierarchy window whilst some other is lively

Oh, it was simple. The original loaded map is still mounted.