How to get game icon to packaged game?

In some projects there is shown game icon in packaged game. But for example is this project only unreal icon, even I have added every icons in project settings, like game icon, game splash, editor splash etc. but still shows only ue icon screenshot. What have to do??
And second questions, if i send game in some marketplace, like steam do I have to package to .zip file? and steam other marketplace make rest for the project? 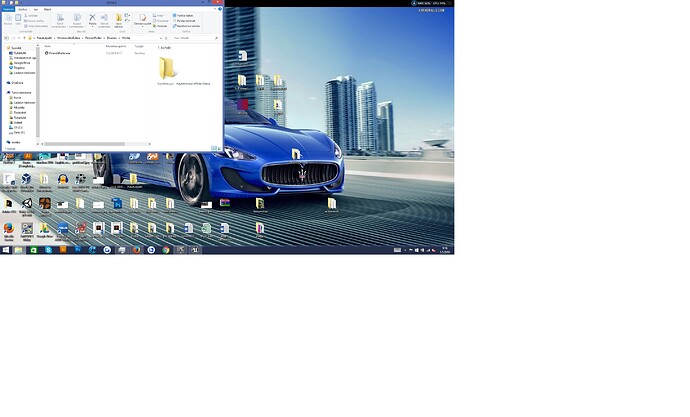 Hahaa. I hope that I get answer to how change that unreal own icon to my own. I have converted .png file to .ico file, but still only unreal own icon show. I have changed every settings where ask new game icon etc. better screenshot, but still in upperleft corner there is unreal icon, i want my own.

You could probably use a (exe) resource editor to set/change the icon.

okay thanks, even I don’t yet know how to use this resource editor

okay thanks, even I don’t yet know how to use this resource editor

You could look at this editor.
Just be sure to go over the docs.

okay thanks, downloaded program. Have to switch off avast, because doesn’t open program. Or find other way/program to change icon

okay thanks, downloaded program. Have to switch off avast, because doesn’t open program

You could use an alternative resource editor, That was one piece of software you could use.

Or find other way/program to change icon

It HAS to be done when UE compiles the exe or afterwards.

You could look at where the UE icon is and replace that so it is used instead.

replaced ue4icon file with my own icon, but still shows ue icon. But in other project it doesn’t appear

I just used another tool called “resource hacker” to replace the icons with one that I had readily avaliable.
I had to move it to another folder as Windows seamed to cache the icon, Changing view modes seams to fix that.