How to Draw Procedural Mesh on Line Trace?

So courtesy of @ClockworkOcean we got a full spherical line trace which I am trying to use to create a 3D Line of Sight effect: How to Line Trace in all directions? - #52 by Pheonix00.

The following is a tutorial on a 2D Line of sight effect, which I want to modify. 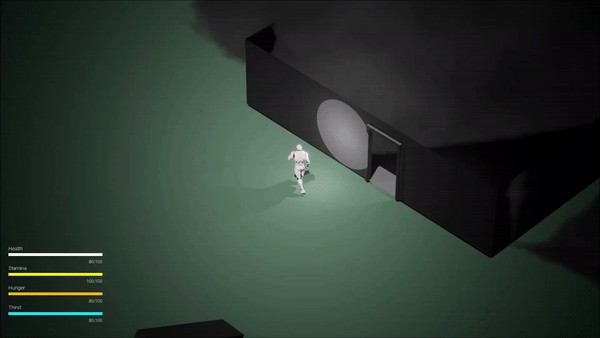 If you go through the tutorial you’ll see that he uses a single flat triangular polygon “slice” for the 360 degree mask, which is pictures below on the right. Now, I have prepared this 3D version pictured on the left. If you could please help me convert what he did in the tutorial to the 3D version that would be great!

My thought is to fire this pyramid with every trace as a procedural mesh which is blocked/truncated by the hits (like in the tutorial but 3D) thus creating the scene component mask of the collisions. Essentially reverse engineer his method but for our purpose 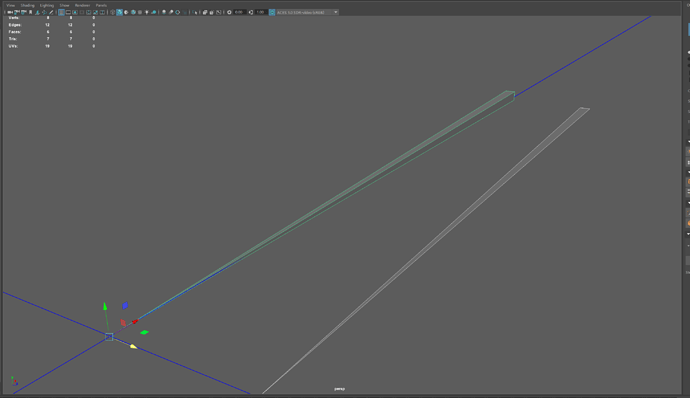