How to do destruction in UE4

I want to have some destruction in my game but don’t know where to start.
Right now I would just create “broken pieces” of meshes I have in the level
and then spawn them in place of the corresponding elements when an object is hit.

However I don’t know if this is the “proper” way of doing this in UE4, cuz “Chaos Destruction” exists and probably a bunch of other things I don’t know of.
If anyone could explain some basics or link to other resources that would be just great.
I would preferably do it in blueprints but c++ wouldn’t be much of an issue either.

Hi, maybe you want to check this out: 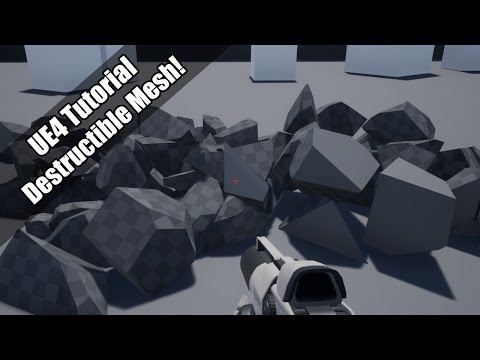