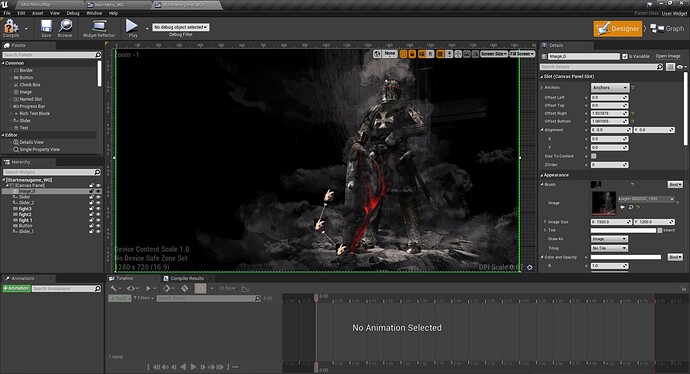 You can control the Visibility of any widget element like so:

Set the initially inaccessible buttons as NHT; and make them Visible once the player is ready to progress.

Another, a much more graceful way to handle this is to have each fight represented with a User Widget rather than a button.