How to customize the built-in Move To BT Task? 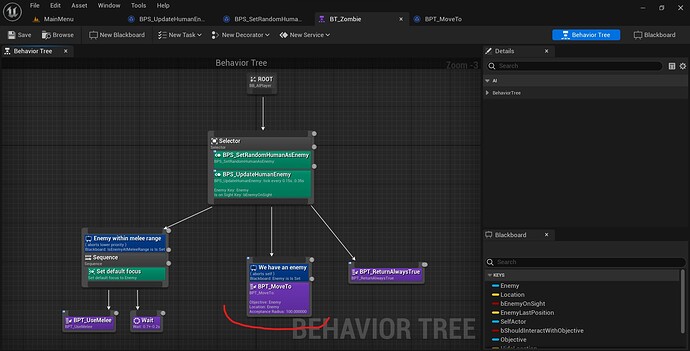 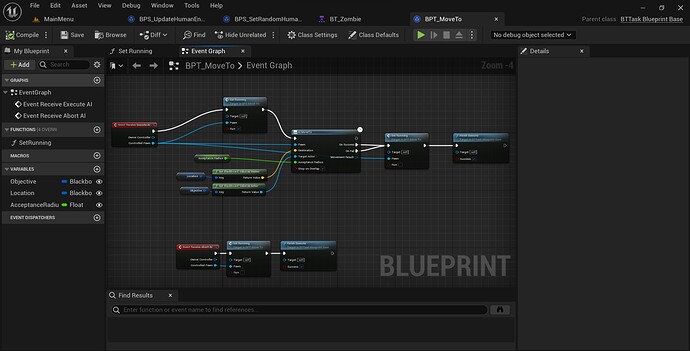 This works pretty well, but there’s a difference. Namely, this custom task doesn’t get interrupted when Move To otherwise would, and it sometimes jitters and reruns itself when it should exit and move on to another task, unlike the regular Move To. It’s hard to explain without a video, but the behavior just isn’t the same. If I replace my custom task with the built in Move To task, I get different behavior.

Rather than try to solve whatever’s wrong with my blueprint, I’d like to instead ask how this can best be accomplished? I literally want all of the same behaviors as the regular Move To node, meaning all of the flow logic as well. I just want to customize the enter and exit behavior.