How to create vapor trail from wing edge?

How would i go about making a vapor trail for my jet fighter? I’ve messed about for quite some while in Cascade and nothing looks right at all. 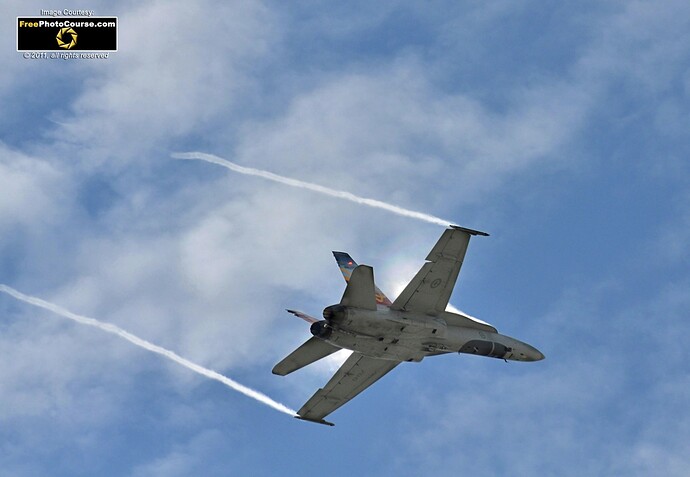 This doesn’t seem to solve my issue as the ribbons doesn’t align and they spin freely. Anyone else got some input on my issue?

I’m not sure what kind of alignment issue you are having but they shouldnt be spinning freely if you use Spawn Per Unit module. They will spawn as the object they are attached to moves and keep their spawn location. I had done the same thing in this video after 1.25: Supersonic Zeppelin - UE4 - YouTube

You’ll need to do some tests since not every ribbon system fits all purposes but i can send you this ribbon particle if you like. It was based on the ribbon sample in Content Examples project, btw.

If you could send me the one you’re using it would be a gift from above! Since i’m very new to making games i can comprehend everything in Cascade but i’ve gotten closer now to what i want but it’s a far stretch from what i want and what you have is what i’m exactly after. Could you please?

Here it is: Dropbox - RibbonSample.rar - Simplify your life

Just copy whatever is inside the Content folder directly to your project’s Content folder. But as i said, it wont work as expected right away due to size and speed difference so you’ll have to do some tweaking.

Thanks a million Jacky!