How to create a tree with"SpherifyNormals" in ue4? 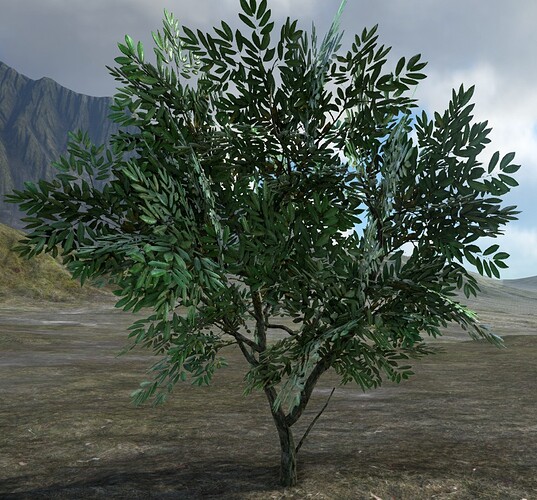 hi guys：
When i use the patch create leaves, it seems like so bad… And heart about “SpheirfyNormals” .
Does anyone know about that? “takes normals from object’s “bounding sphere”. The sphere’s center corresponds to object’s pivot.”
So how to get that work in ue4? And dose" Normalize" can do that?
thx for the help!

It means that you bend the vertex normals in a 3d modelign software (the one where you modeled the tree). There are various ways to do this and it varies from application to application. Then you just export the model with the normals and on import dialog in UE 4 you just have to remember to check the “import normals” checkbox.
I haven’t heard of any other ways of doing that.

Hey read this, it could help

If you use 3ds max just add Edit Normals modifier on your model. Then you can edit the way your normals are facing. On grass objects you want normals usually to point upwards, on anything else sphering is best approach.