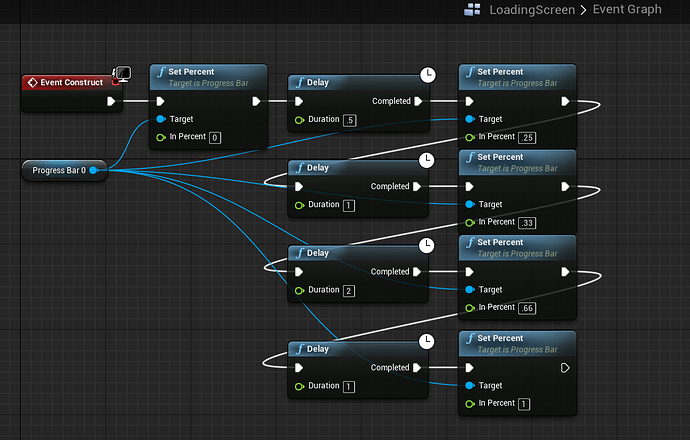 Yeah, it´s really the simplest way you can do it, but how can I make it dynamic?
I mean, if the Landscape, other Levels are not loaded, the progress stucks and only goes further after the specific Levels/Assets has been loaded.

If I have no LoadingScreen, the Player spawns 1-2 seconds after hitting Play and the Player falls under the Landscape, because only the PersistentLevel is loaded (Landscape is loaded a few seconds later)…
I have enabled WorldComposition, this means all SubLevels are streaming in, if they are in Range (Landscape is always in range, but loads after the PersistentLevel)

Would be nice if anyone can help

This is what you need if you want look if the Landscape is loaded
(I don´t know why I found it not earlier, there was always only the Oculus thing)

But this only works if the SubLevel is in Range, if not, they are unloaded and it don´t works…

It´s better than nothing, till anyone of you has an better Option^^

Here is you a 4 part youtube tutorial on how to create a loading screen with progress bar. 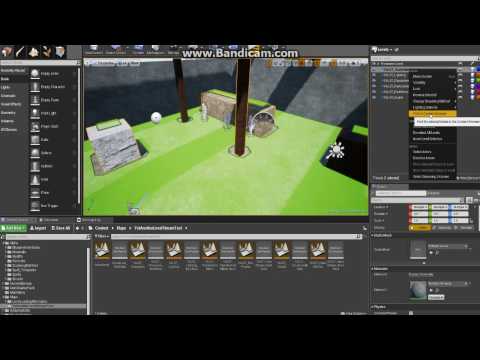 Thanks, I want watch the Tutorial later, for now I have only clicked through it^^

Is it better to create a Open World Game with WorldComposition disabled or enabled?
I have made some modded Maps for ARK before I have started my own Game … in ARK, the WorldComposition is enabled.

try taking a look at this plugin https://unrealengine.com/marketplace…ueprint-plugin!