How to create a custom installer with prerequisites ? (avoid UE4 prerequisite problem with C++ 2015)

Hi. I have compiled my project for Windows x64, chose the option to add prerequisites to it, and transfered the compiled build to a laptop without Unreal Engine installed, to test it.

It asked me about the option to install prerequisites, and accepted. Halfway in Visual C++ 2015 redistributable install, it stucked, and it didn’t advance even after 15 minutes. I restarted the prerequisites installer, and this time it finished install. However, I get an error when I try to run my game’s executable, related to a faulty Visual C++ 2015 installed component. (I don’t remember it, because I don’t have access to the laptop now)

As for prerequisites, I understand that there are two needed:

The Microsoft DirectX® End-User Runtime installs a number of runtime libraries from the legacy DirectX SDK for some games that use D3DX9, D3DX10, D3DX11, XAudio 2.7, XInput 1.3, XACT, and/or Managed DirectX 1.1. Note that this package does not modify...

Now I have found a free script based installer creator, Inno Setup 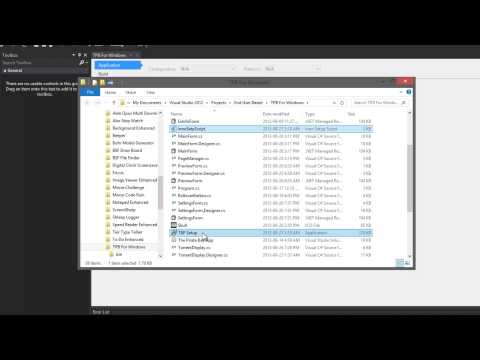 Now the question is - what to add to the generated script in order for the installer to check if Visual C++ 2015 and DirectX runtimes exist ? If they’re installed, the installer should let user directly choose where to unpack the game. If not, it starts their intallers first, and when finished, it resumes the game install.

The installers for visual C++ and DirectX runtimes should be placed in the WindowsNoEditor folder, where is the game’s executable ?

I am looking for this exact same thing and cannot find an answer anywhere.