How to check object reference?

sorry I forgot to add the image here it is (the second one is the first part of the script): 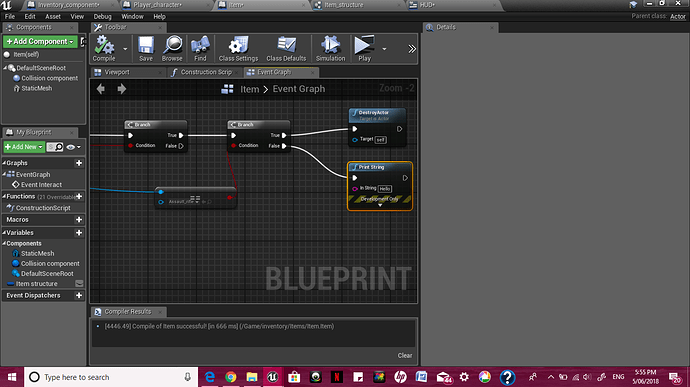 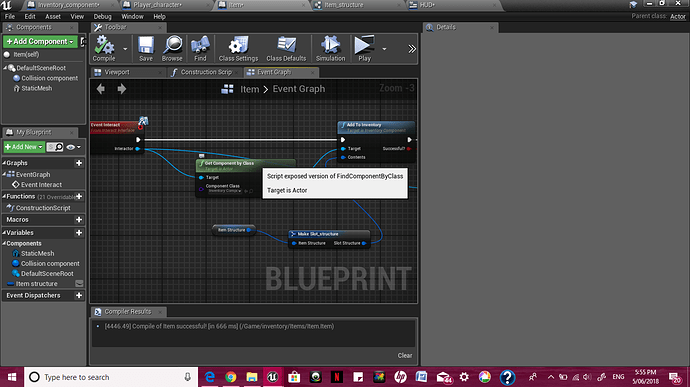 never mind I got it working